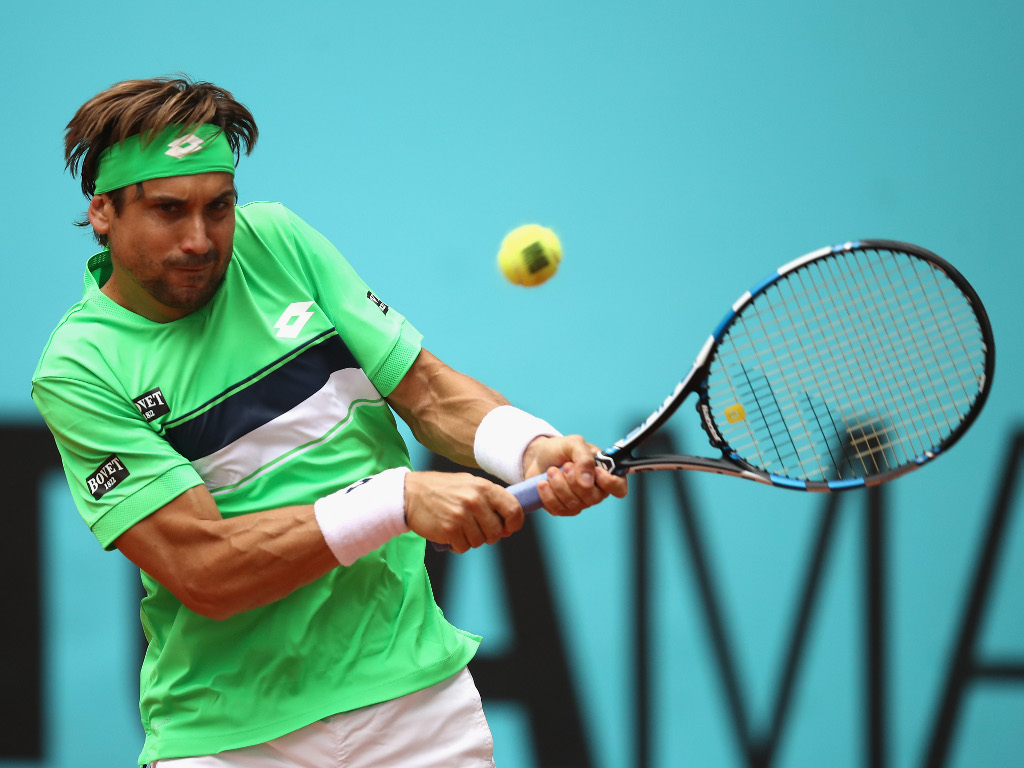 Two-time defending champion Wawrinka was due to play the main evening match against Jared Donaldson, but rain forced officials to call an early halt to proceedings and the match has been rescheduled for Wednesday evening.

Two seeds who did make it onto court, Ferrer and fellow Spaniard Albert Ramos-Vinolas, were both beaten.