Stan Wawrinka on Novak Djokovic ‘prize’: ‘It’s always special to play against him’ 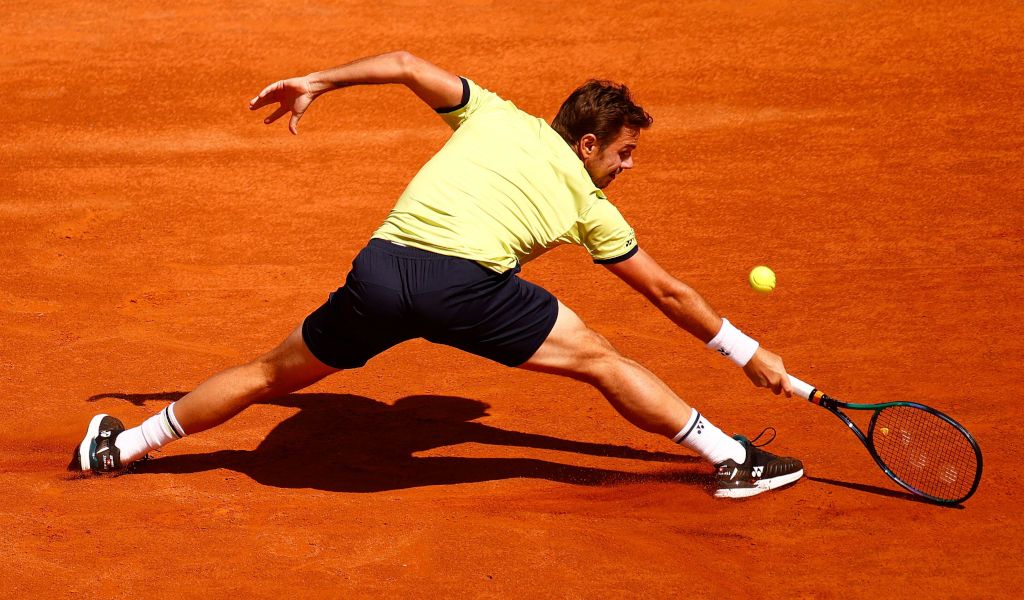 Stan Wawrinka’s comeback gathered pace on Wednesday as he was “rewarded” for his latest Italian Open win with a third-round clash against world No 1 Novak Djokovic.

After winning his first match in 15 months with a first-round victory over Reilly Opelka in Rome on Monday, Wawrinka followed it up with a battling 7-6 (10-8), 3-6, 6-4 defeat of Laslo Dere.

Following no breaks of serve in the opening set, the Swiss edged a humdinger tie-breaker after saving two set points. Dere, though, broke in game eight of the second set to take it to a decider.

Things you LOVE to see 😁

37 y/o @stanwawrinka becomes the lowest-ranked player in the Rome third round since No. 411 Corrado Borroni in 1995!#IBI22 pic.twitter.com/1xbpg0a9MM

And the Serbian appeared to be on course to face compatriot Djokovic after breaking in game three of the third set, but Wawrinka drew level in game six and broke again in game 10 to earn the win.

The former world No 3, who currently sits at No 311 in the ATP Rankings, is looking forward to facing 20-time major champion Djokovic, but he admits it may have come a bit too early in his comeback.

“It’s not the best prize, but it’s always special to play against him,” he said. “I’m not where I want to be yet with my game, with my fitness level, with my mental (game). I need those matches, so to have a chance to play against the best player, it’s going to be really difficult for me, that’s for sure.”

He added in his post-match press conference: “Novak, it’s going to be tough. A tough challenge for sure. I don’t think I’m ready to play at that level yet, but it’s going to be interesting to see. I need to get through those matches the next few months.”

The winner of the Wawrinka-Djokovic clash will face either eighth seed Felix Auger-Aliassime or Marcos Giron in the quarter-final while Rafael Nadal could be a potential semi-final opponent.

Meanwhile, Jannik Sinner won an all-Italian clash in Rome as he defeated Fabio Fognini 6-2, 3-6, 6-3 to set up a clash against Filip Krajinovic, who stunned fifth seed Andrey Rublev in the second round.