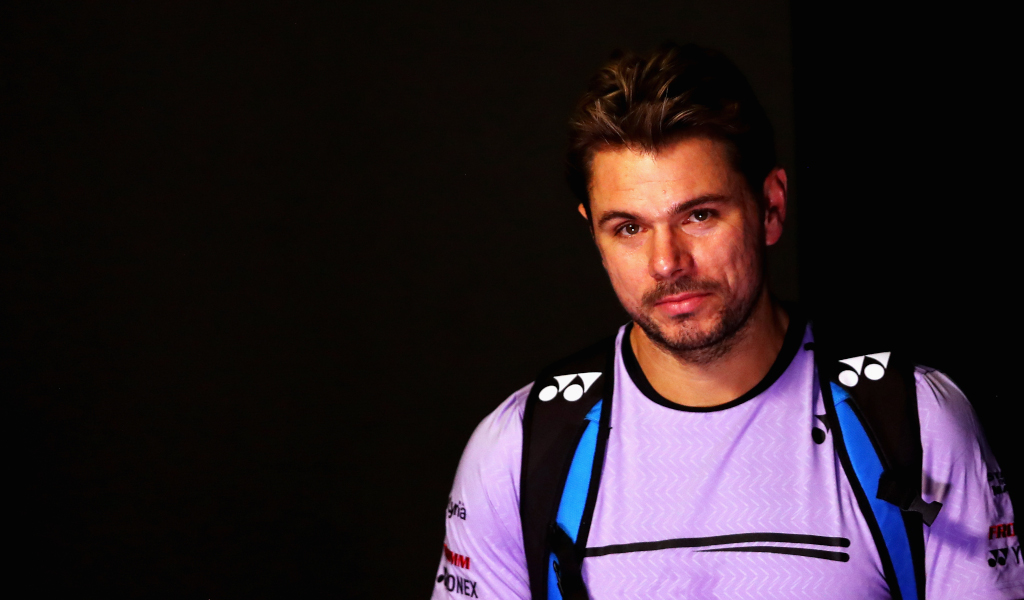 Stan Wawrinka proved to be too good for Benoit Paire in the opening round of the ABN AMRO World Tennis Tournament.

The three-time Grand Slam winner stood firm when Paire was on form early on, but then ran away with proceedings to secure a 7-6 (7-4), 6-1 win in one hour and 13 minutes.

It was the Frenchman who broke first in game seven, but Wawrinka drew level three games later and then won the tie-breaker.

The second-set proved to be one-way traffic for the Swiss, who won the title in 2015, as he broke three times.

“It was difficult to play against a good friend and we played some good shots. Winning the first set was the key and I played with confidence in the second set,” he said.

“Being back in Rotterdam is great. There is a great atmosphere here and [tournament director] Richard Krajicek is doing a great job to keep improving the tournament.”

He will face either Milos Raonic or Phillip Kohlschreiber in the second round.