Stan Wawrinka still not ‘physically and tennis-wise ready’, but pleased with progress despite defeat 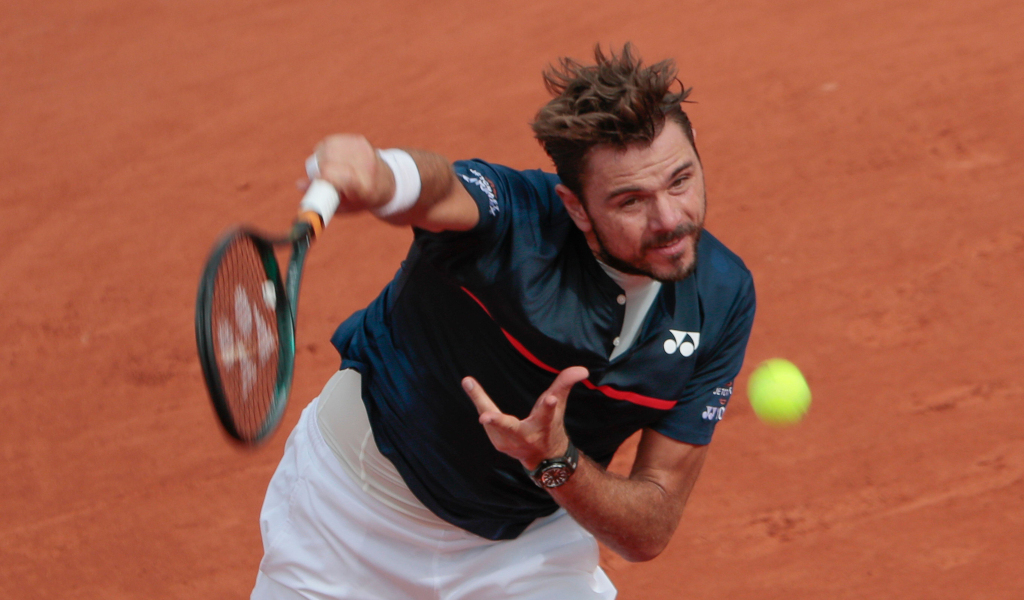 His first ATP Tour match in 13 months ended up in defeat, but Stan Wawrinka feels he is moving in “the right direction” and felt his loss against Alexander Bublik at the Monte Carlo Masters went “way better” than he anticipated.

Three-time Grand Slam winner Wawrinka’s previous top-level match was at Dohan in 2021 as he underwent two foot operations last year, but he took a tentative step back at the ATP Challenger Tour event in Marbella a fortnight ago and stepped it up at the ATP Masters 1000 in the Principality on Monday.

Alexander Bublik holds off a resurgent Wawrinka 3-6 7-5 6-2 to reach R2 at #RolexMCMasters pic.twitter.com/RyP5zmrVeJ

It was a poor start from Wawrinka as he was broken in the first game, but he hit back immediately before a second break in game six earned him the set.

After failing to convert three set points in game 10, Bublik finally broke in game 12 to take it to a decider and he then ran away with things with three breaks.

There were plenty of positives for Wawrinka after the game.

“It was a way better match. I think the body’s getting much better. I’m still far away from where I want to be, but I think I’m [moving in] the right direction,” he said. “I think today was a positive match. It was a tough loss, of course, but I’m happy with the way I was playing today.”

He added: “I knew coming here that I’m not physically and tennis-wise ready. I wanted to play a few matches with the Challenger two weeks ago. Now we are practising with the top guys to get my level a bit better.

“But I knew and I didn’t expect to play already the way I want to play, so I knew it would be difficult. As I said, I think it was much better than what I was expecting today.

“I was playing better, feeling better on the court of course physically, tennis-wise, and also I spent a lot of mental energy to focus, to stay there as it was tough at the end. But again, I’m happy with what I have done today.”

Bublik will face Pablo Carreno Busta in the second round after the 13th seeded Spaniard defeated qualifier Sebastian Baez 6-4, 4-6, 6-2.

Ninth seed Jannik Sinner also had to work for his win as the Italian claimed a 6-3, 2-6, 6-3 win over Borna Coric.

In the top half, 12th seed Diego Schwartzman beat Karen Khachanov 6-7 (5-7), 6-3, 6-3 while Fabio Fognini earned a mouth-watering clash against third seed Stefanos Tsitsipas with a 7-5, 4-6, 6-3 win over Arthur Rinderknech from France.