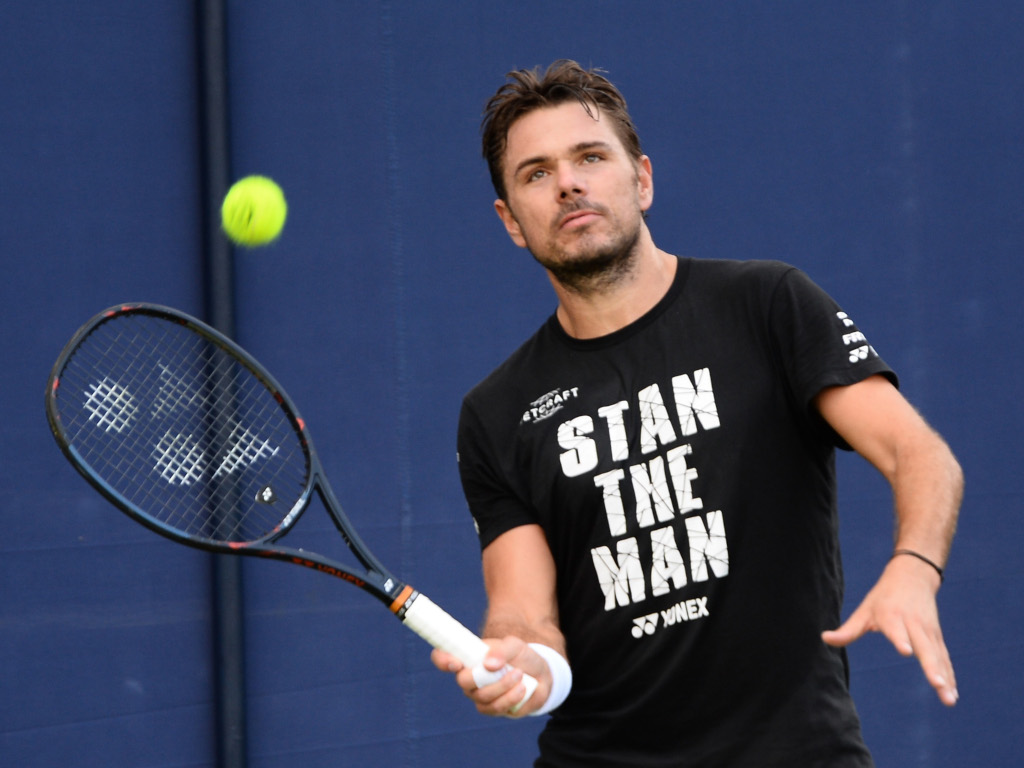 Stan Wawrinka was the big beneficiary from Andy Murray’s withdrawal from the Canadian Open.

Murray pulled out of the Rogers Cup as well as his Citi Open quarter-final clash against Australian Alex De Minaur on the back of three gruelling three-set matches in Washington.

The Scot, who was playing in only his third tournament since knee surgery, needed more than three hours to see of Marius Copil with the match ending after 3am local time.

Murray’s wild card for the ATP Tour Masters event in Toronto has been passed on to Wawrinka, who was due to play in qualifying this weekend.

Three-time Grand Slam winner Wawrinka is also nursing his way back to full fitness following several months on the sidelines on the back of knee surgery.