Stan Wawrinka: There are people on the ATP Board who shouldn’t be there 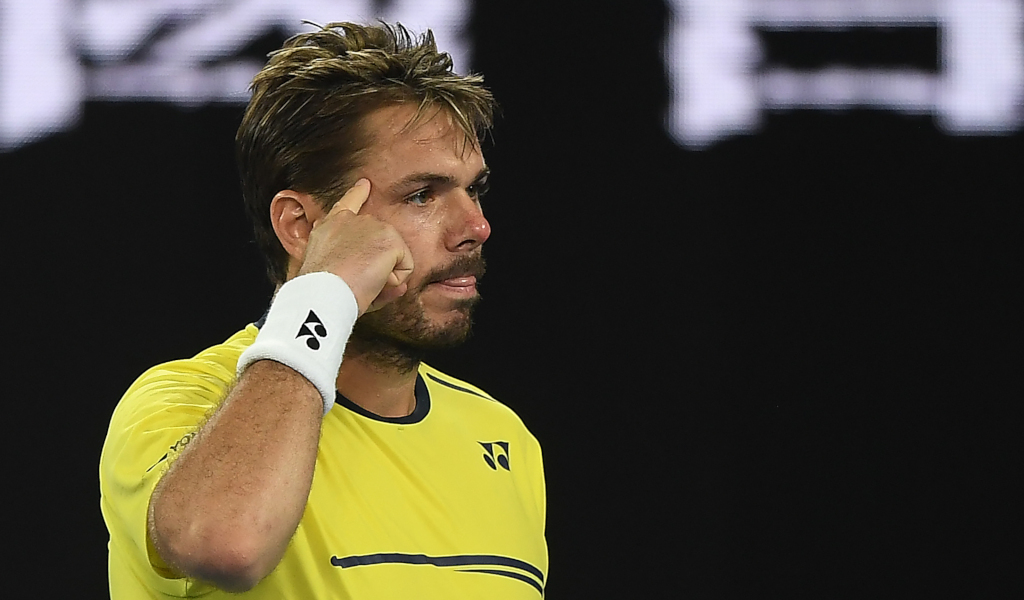 Stan Wawrinka has expressed his disappointment in the ATP Board’s decision not to extend Chris Kermode’s contact as ATP executive chairman and president, adding that there are “some people in the board that shouldn’t be in the board”.

The ATP Board on Thursday opted not renew Kermode’s tenure as chief when his current term expires at the end of 2019.

The Brit failed to receive the support of the three players’ representatives on the board with former player Justin Gimelstob, TV executive David Egdes and British lawyer Alex Inglot all voting against him.

World No 1 and Player Council Novak Djokovic had previously stated he was in favour of change, but refused to express his “personal views” after the vote.

Meanwhile, Roger Federer and Rafael Nadal were against the ousting of Kermode while Wawrinka was another who was pretty outspoken in the lead-up to the meeting.

Three-time Grand Slam winner Wawrinka was not impressed when asked for his opinion on the matter.

“I’m really, really sad and disappointed about that,” he is quoted as saying by Metro.co.uk. “If you look what Chris achieved for the tennis, for every player, for every fans, for everyone around the tennis, it’s been amazing.

He added: “I think, yeah, for sure, there is some problem in general in politic, in tennis, in governance in the board, in everything.

“There is a lot of things happening that I don’t think they are right. But in the same times, we have a council with players that are doing a lot of work, a lot of time for it, and they take the decision.

“So if you want to change that, you need to be on the council. I’m not in the council, so I cannot really talk too much about it, because I’m not spending the hours and the times that they are doing. I also know that there is some people in the board that shouldn’t be in the board.”

The ATP tournaments have also made it clear that they were not in favour of removing Kermode as chief.

“The ATP tournament council would like to express its sincere disappointment in the outcome of this week’s ATP board vote regarding Chris Kermode’s role as ATP executive chairman and president,” a statement read.

“Chris has done an outstanding job in the role since 2014 at a time where the tour has delivered unprecedented levels of growth for the benefit of both tournaments and players.

“The ATP is a partnership between players and tournaments that, at times, have opposing views. Chris has navigated those challenges impressively in the past five years.

“The end result is that sponsorship, prize money and player pension contributions have all reached record levels under his leadership, not to mention the creation of new ATP events such as the Next Gen ATP Finals and the ATP Cup.

“Chris has delivered emphatically on the business objectives that were set from the outset, and his track record in the past five years is irrefutable.”