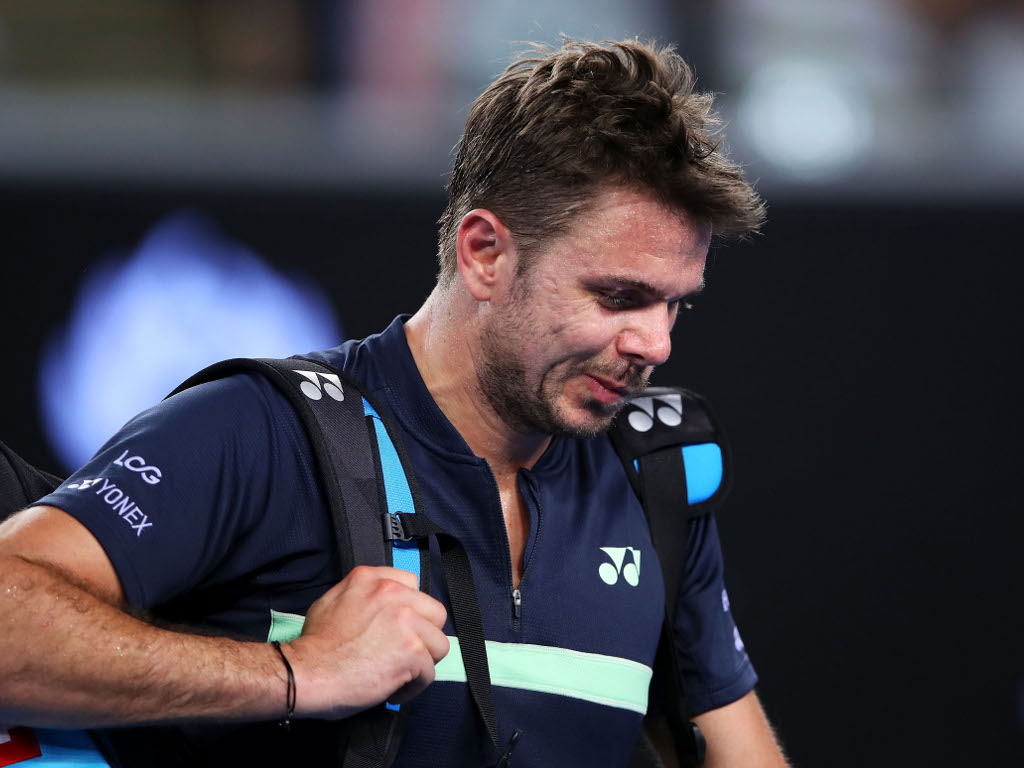 Stan Wawrinka has pulled out of the Indian Wells and Miami Masters in order to rest his knee ahead of the clay court season.

The three-time Grand Slam winner has had a difficult start to the 2018 season as he lost in the second round of the Australian Open, which was his first event since Wimbledon last year, and also suffered early exits in Sofia and Rotterdam before retiring in Marseille last week.

As a result, the former world No 3 has decided to pull out of the two Masters 1000 events in an attempt to be ready for the clay season

“Unfortunately I need to announce that I won’t be able to play in Indian Wells and Miami,” he said in a statement.

“They are both amazing events but coming back from a big surgery is complicated and, after having played a few tournaments, I have discussed with my team that it is best for me to build on the progress and go back to practice.

“I’ve enjoyed being back on tour playing matches and this gives me even more motivation to go back on the practice court. My goal is to find my highest level again and in order to do that I will keep working hard every single day.”

He added: “I need to be patient and give my body the time it needs, but as of now my goal is to come back on clay. I love that part of the season and hope to be ready by then.”