Andy Murray vs Stan Wawrinka in Cincinnati: What time is the big match and where to watch it… 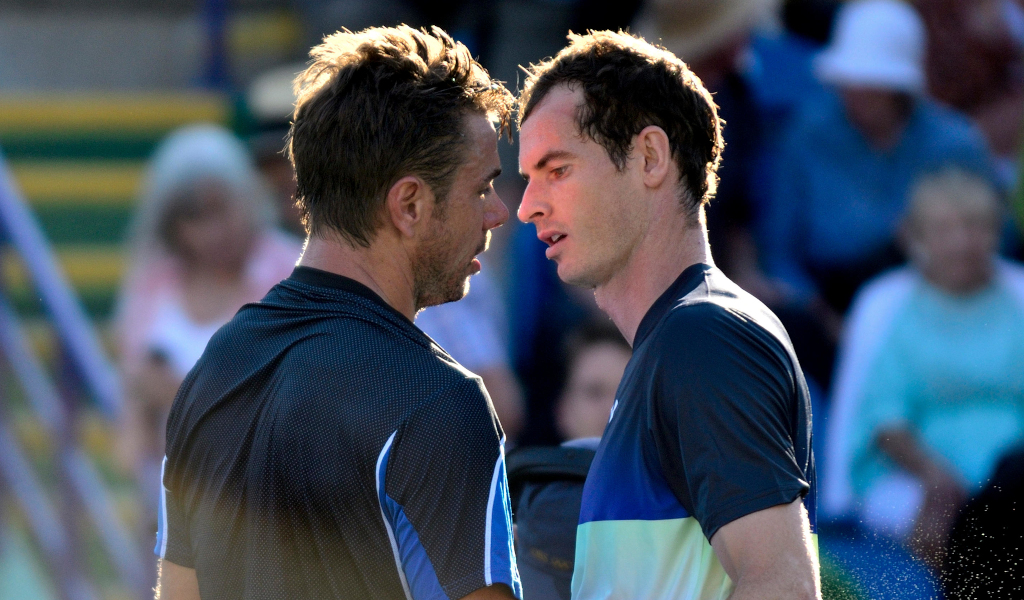 Three-time Grand Slam winners Andy Murray and Stan Wawrinka will squad off in an intriguing first-round encounter at the Western & Southern Open on Monday.

Both have struggled with injury in recent years and they will meet for the first time at top level since the 2020 French Open.

Former world No 3 Wawrinka secured his place in the main draw of this week’s ATP Masters 1000 event after using his projected ranking to enter the event following more than a year on the sidelines due to a foot injury. The Swiss has won only three matches since making his comeback in May with two of the wins coming on clay and one on grass.

Murray has made steady progress this year as he has climbed back into world top 50, but after losing his opening matches at the Citi Open and Canadian Open, he was set to go through qualifiers before he was bumped up into the main draw after one of the special exemption spots fell away.

Monday’s encounter in Cincinnati will be the 22nd meeting between Murray and Wawrinka with the former leading the head-to-head 12-9. The Swiss won their last encounter at Roland Garros while Murray won the indoor hard courts in Antwerp in 2019.

Their last meeting on an outdoor hard court was at the 2013 US Open in New York with Wawrinka winning in straight sets.

What time is the Andy Murray vs Stan Wawrinka match?

The clash is likely to start at around 19:00 BST as it will be the third match on Centre Court.

British No 1 Cameron Norrie will be the highest seed in action on Monday as the ninth seed will take on Holger Rune at 17:30 BST while former Wimbledon runner and 12th seed Matteo Berrettini faces American Frances Tiafoe at about midnight.

Those in Australia – and a few European countries – can watch on Bein Sports while all ATP tournaments are also available on Tennis TV.