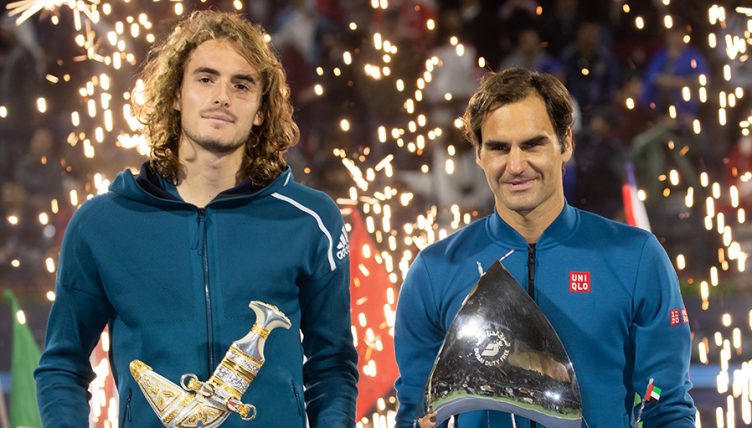 Stefanos Tsitsipas has withdrawn his comments about Roger Federer receiving preferential treatment from umpires and apologised, although he admits the frustrations of which those comments were borne remain.

However, ahead of the Monte Carlo Masters, Tsitsipas has put the record straight.

“It was completely wrong from my side I have to admit,” he said. “It wasn’t even close to what I wanted to say.

“I don’t know why I said it this way. It came out wrong.

“I did have situations in the past against players that like to take a lot of time between points and I don’t want to mention any names but it was very disturbing and it felt wrong because the referees and umpires wouldn’t say anything.

“If I would do the same thing, I would get a time violation or a warning and that’s what I meant by that.

“I’ve said it thousands of times, I’ve been idolising [Federer] since the age of six.”