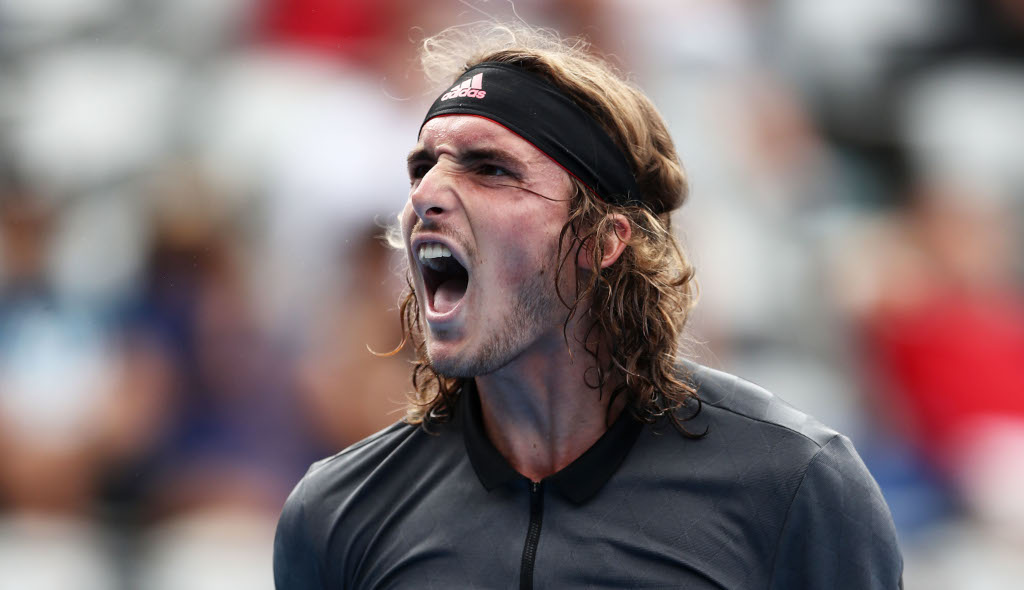 Top seed Stefanos Tsitsipas had no problems seeing off Guido Andreozzi in his opening match at the Sydney International while local hero Alex de Minaur also won in straight sets.

Next Gen ATP Finals champion Tsitsipas broke once in the first set and twice in the second to secure a 6-3, 6-4 win over the Argentine.

The Greek will take on Andreas Seppi in the quarter-final after the eighth-seeded Italian beat Martin Klizan from Slovakia 7-6 (7-2), 6-2.

Third seed Diego Schwartzman also advanced as he was a 6-2, 6-3 winner over Spain’s Guillermo Garcia-Lopez and up next is Yoshihito Noshioka, who beat Russian Andrey Rublev 6-3, 6-1.

"If he loses his voice, that means I'm doing well and playing well so hopefully that's the case."

At this rate, @alexdeminaur's brother might not have a voice by the end of #SydneyTennis 😶 pic.twitter.com/qrzQlm5Cr9

It means Australia will have at least one player in the semi-final as De Minaur will take on compatriot Jordan Thompson in the last four.