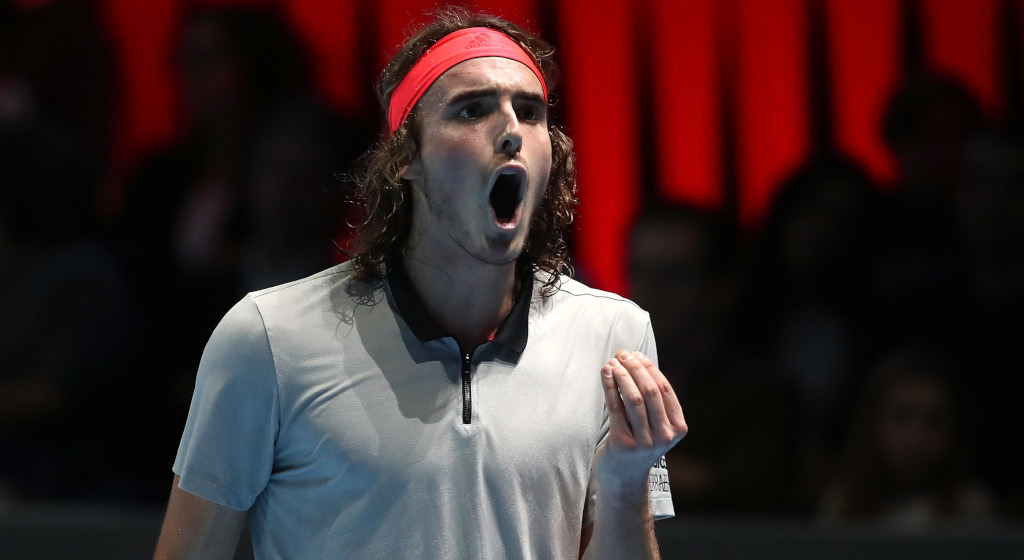 Stefanos Tsitsipas and Alex De Minaur will battle it out for the 2018 Next Gen ATP Finals trophy after they came through tough semi-finals.

The Greek, who was named the ATP’s Most Improved Player of the Year on Friday, was only broken three times in the entire match, but he was not happy with his serve.

“It was a rollercoaster match and I got very frustrated with all the breaks of serve I suffered,” he said.

De Minaur started the year at No 208 and then reached a career-high 31 in October and also replaced Nick Kyrgios as Australia’s No 1.