Stefanos Tsitsipas and Fernando Verdasco dumped out from Libema Open 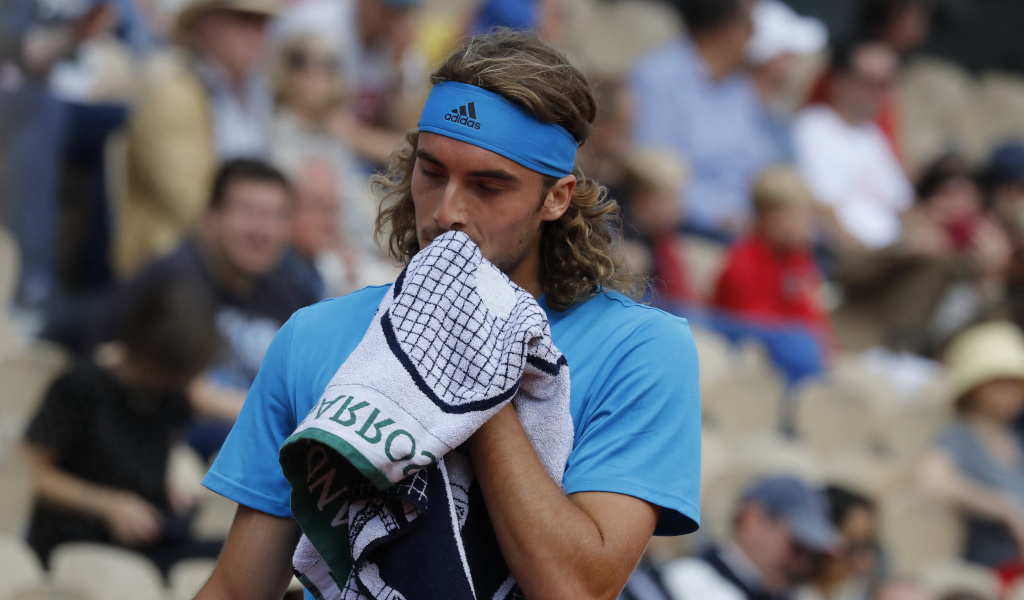 Seeds Stefanos Tsitsipas and Fernando Verdasco were early casualties at the Libema Open as they both fell in the second round.

The top-ranked Tsitsipas struggled on his serve as he suffered a 6-4, 3-6, 6-4 defeat in just over two hours at the hands of Chilean Nicolas Jarry.

The Greek landed just 59 percent of his first serves with Jarry breaking once in the first set and once in the second.

“It’s a very, very good win. I’m very happy for the way that I played Stefanos, one of the best players right now. He’s so young and he’s doing great this year,” Jarry told ATPTour.com.

He will face either Kazakh Mikhail Kukushkin or France’s Richard Gasquet in the quarter-finals.

Fourth seed Verdasco also bowed out as the Spaniard went down 1-6, 6-3, 6-4 against Adrian Mannarino, who will take on fifth seed David Goffin for a place in the semi-final.