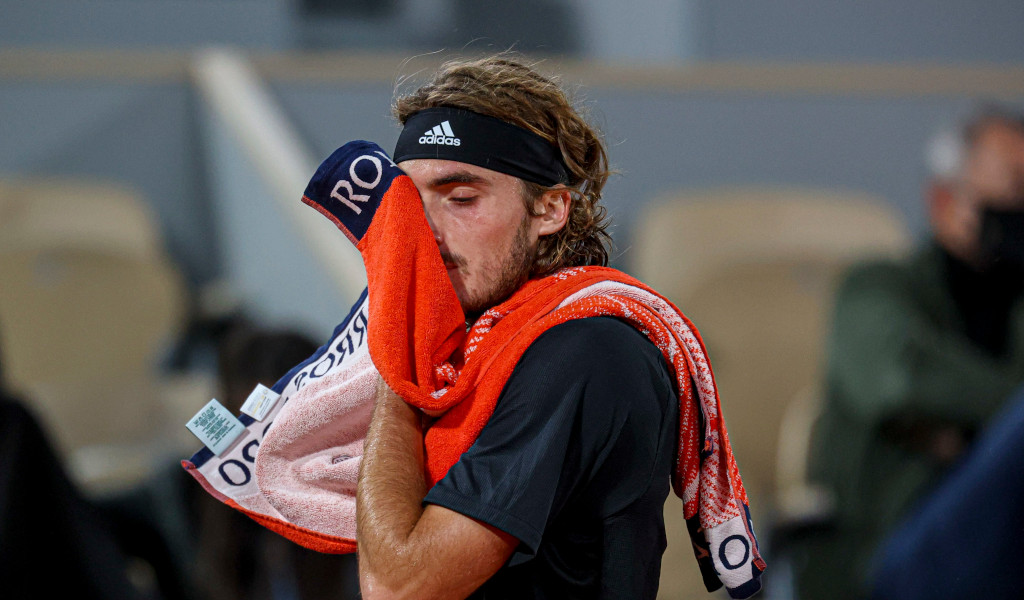 With the sport forced to go on five-month hiatus due to Covid-19, it meant that most players have only featured in a handful of tournaments this year, reducing the usual exhaustion they suffer at this time of the season.

However, while the physical load has been reduced, the virus has taken its toll mentally on a lot of people and it is no different for tennis players like Tsitsipas.

“I feel good. I don’t feel exhausted, because I have played not that many tournaments this year, so I don’t really have a reason to be exhausted,” he said.

“The part that makes it more tiring than usual is for sure the virus itself and all the things that keep showing up and the changes that are happening. I would say that that’s the biggest challenge that we are facing right now.”

The Greek will take part in the Paris Masters this week before bringing his season to conclusion at the ATP Finals in London from 15-22 November.

World No 5 Tsitsipas, who is the defending champion in London, has won one tournament this year, the Open 13 in Marseille, and reached two other finals while his best display in the Grand Slams was a semi-final exit at Roland Garros.

“I think this year my attitude has improved a lot,” the 22-year-old said.

“And also, my tranquillity and how calm I am on the court have given me a lot of matches and also a lot of confidence in believing in myself when tough situations show up in the match.”