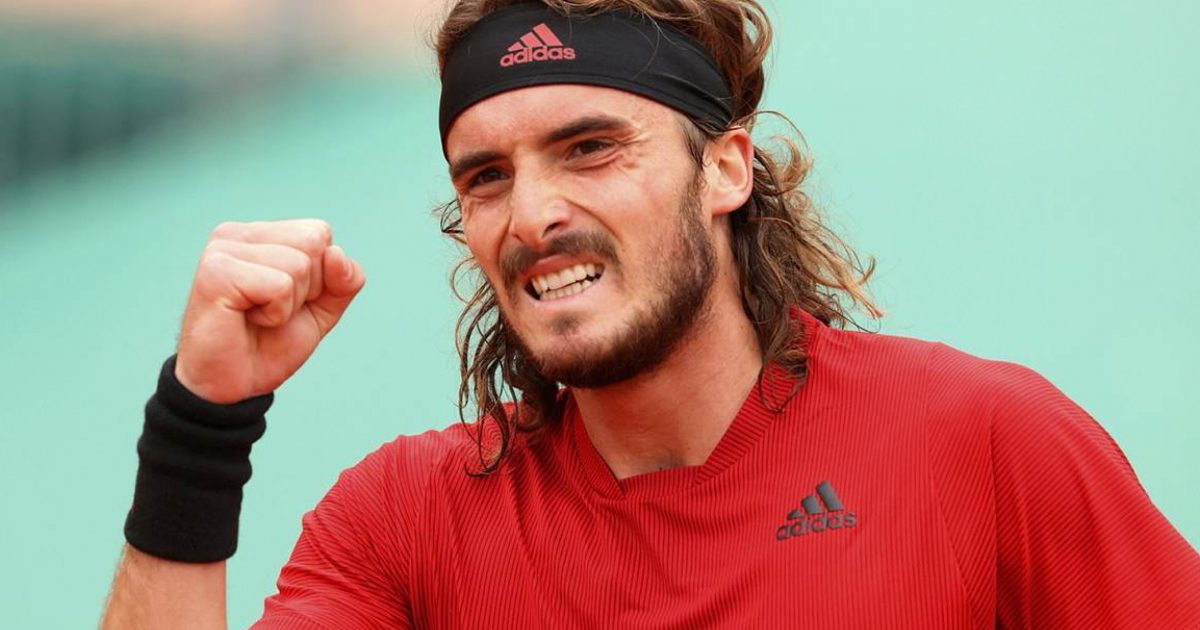 Dan Evans’ brilliant run at the Monte-Carlo Masters came to an end with a comprehensive defeat by world number five Stefanos Tsitsipas.

Evans was facing a former Masters finalist for the fifth successive match having beaten Dusan Lajovic, Hubert Hurkacz, Novak Djokovic and David Goffin to reach a semi-final at this level for the first time.

“I am pleased with the performance,” Tsitsipas said in his post-match interview. “I found ways to play at my best.

“It was really difficult to maintain my level of consistency and I am really happy I managed to deal with all the different moments during the match. I had a lot of opportunities to hit the forehand, and think how I wanted to construct the point.”

“Aspire to inspire, before we expire”