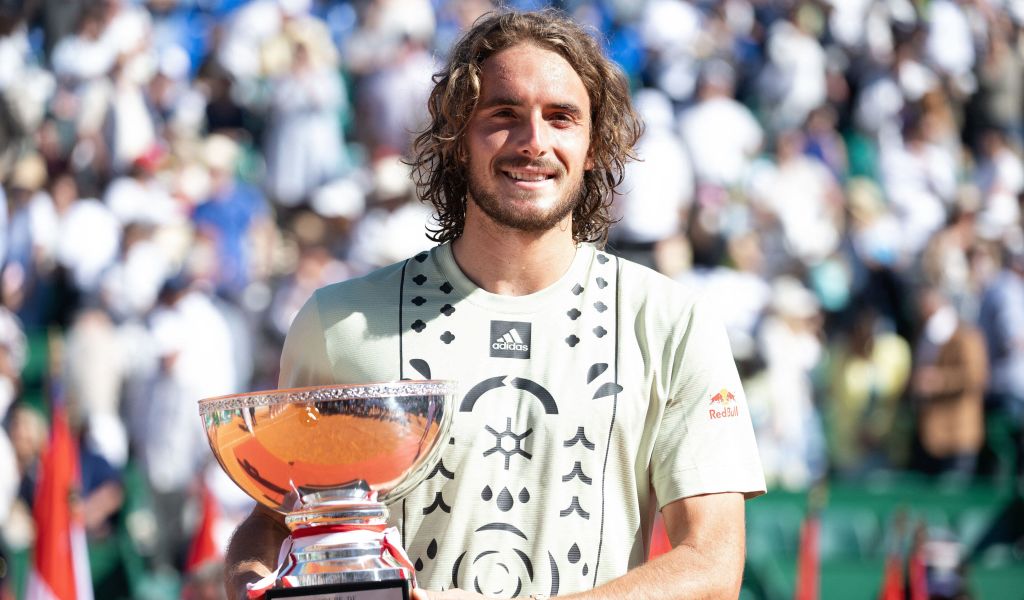 Tsitsipas started stronger and quickly took control of the match by claiming the first set.

Davidovich Fokina fought back in the second forcing it into a tiebreaker but the Greek star held out to win his first title of the 2022 season.

“I am very proud of myself,” Tsitsipas said in his on-court interview. “Things weren’t going well at one point, but I managed to stay composed to finish the match off. I am really proud with the belief I put in my game. Sometimes you doubt yourself, but it is always important to keep your head high.”

Tsitsipas appears to have found another level to his game on clay and is going to be a force to be reckoned with on the European swing.

“He fought in moments I didn’t expect him to fight,” Tsitsipas said. “He can hit incredible winners out of nowhere and play unpredictably. But I was able to minimise that. I knew he would be a dangerous opponent but that is a great win for me. I think we will see great results from him in the future.”

The popular 22-year-old Spaniard was aiming to become the first unseeded winner at the Monte Carlo Country Club since Thomas Muster in 1992.

Despite the defeat, Davidovich Fokina is projected to rise to a career-high No 27 in the ATP Rankings following his dream run at the Monte Carlo Country Club.

Having arrived in Monte Carlo holding just a 4-9 record on the season and having lost all three of his previous tour-level semi-finals the performance was nonetheless a big moment for him.

Tsitsipas is seeded first for the Barcelona stop of the ATP tour enjoying a bye into the second round.