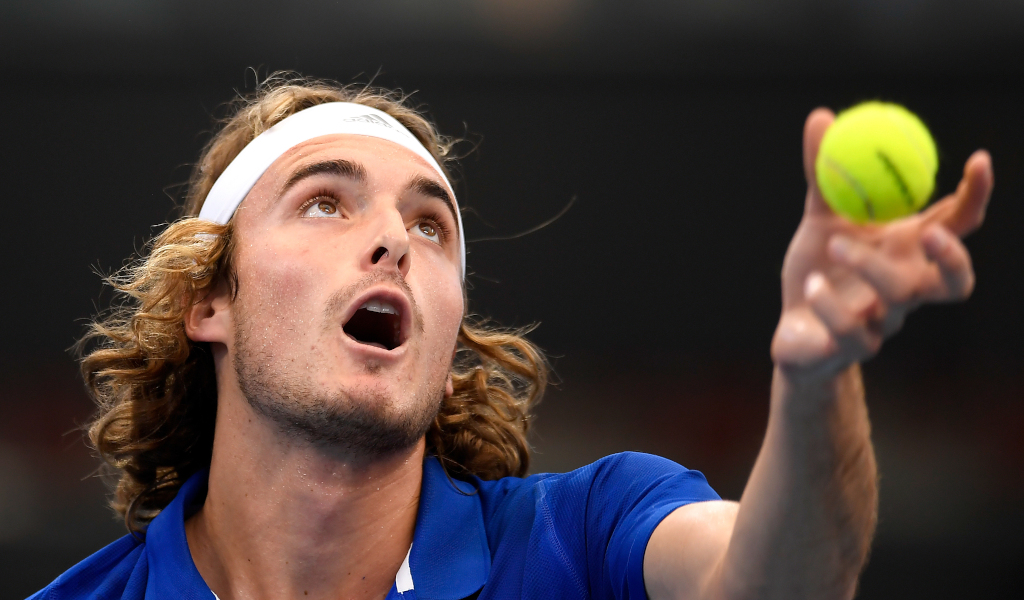 Defending champion Stefanos Tsitsipas felt he was “in the right zone” during his Open 13 Provence victory over Vasek Pospisil.

The second-seeded Greek brushed aside Pospisil 7-5, 6-3 in the quarter-finals in Marseille.

The single break of serve in the opening set came in game 11 and Tsitsipas then broke in games seven and nine of the second set to earn a comfortable win.

“It wasn’t easy, I knew I’d have to fight and be dynamic,” he said.

“He plays a very aggressive brand of tennis, so every point has to be treated respectfully. I played with passion and patience, and my fighting spirit, when I’m in the right zone, means good things can happen.”

The ATP Finals champion will take on Alexander Bublik for a place in the final after the unseeded Kazakh player upset fourth seed Denis Shapovalov from Canada 7-5, 4-6, 6-3.

“He’s a great player and server,” Bublik said after the win. “It was our first match, but I’ve known him for a very long time. I was happy to break in the first set, then in the second set he was better, and I had my chances in the third and I held on. So I’m very happy.”