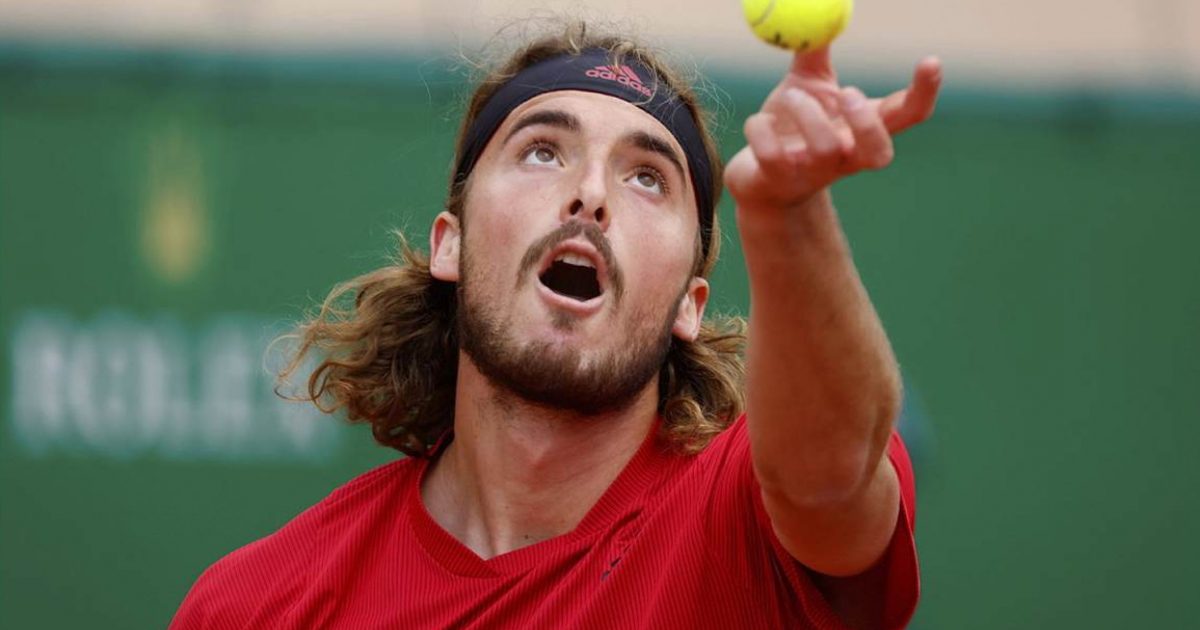 Stefanos Tsitsipas declared he is ready to challenge on clay courts after he moved into the semi-finals of the Monte Carlo Masters after Alejandro Davidovich limped out of their quarter-final.

The Greek star won the first set 7-5 and looked to be in good touch before his opponent was forced to quit, with Tsitsipas now set to face Britain’s Dan Evans in the last four on Saturday.

“I am happy to be at the place where I am right now,” declared Tsitsipas. “I am happy with my performance today.

“I think I fought really hard. Even in difficult moments, I was putting out my best tennis. I saw he got injured in the middle of the first set and I took advantage of it and tried to make him play.

“That has changed everything. It was not easy for him or for me either, it is always a strange situation for both of us. In the end, I was able to stay solid and play my game to win that first set.

Live for moments that make you come alive. @rolexmcmasters pic.twitter.com/HRxpbViRB8

“It wasn’t easy, of course. There were certain moments that were a bit tricky and uncertain, but I stayed composed and imposed my game later in that match. I’m happy with the result, but I’m sorry for the injury he has had.”

“I’m playing well. I can play better, I also know that I have the potential to achieve it. I take every opportunity I have to play the best I know, and always with great respect. Also.

“I know that the bigger the tournaments, the tougher the opponents become, so ahead I expect more difficult battles, much more consistent opponents.”

With Novak Djokovic no longer in the way of Tsitsipas as he looks to reach the Monte Carlo final for the first time, with his respect for Evans shining through as he prepares to meet the Brit for a third time.

“Dan has shown this week how much he has improved on clay,” he added. “We saw him beating the best player in the world, Novak Djokovic. A victory means a lot, it means that he has been playing very well and that he is in great form.”

Tsitsipas has on his previous two meetings with Evans, but this will be their first clash on clay.