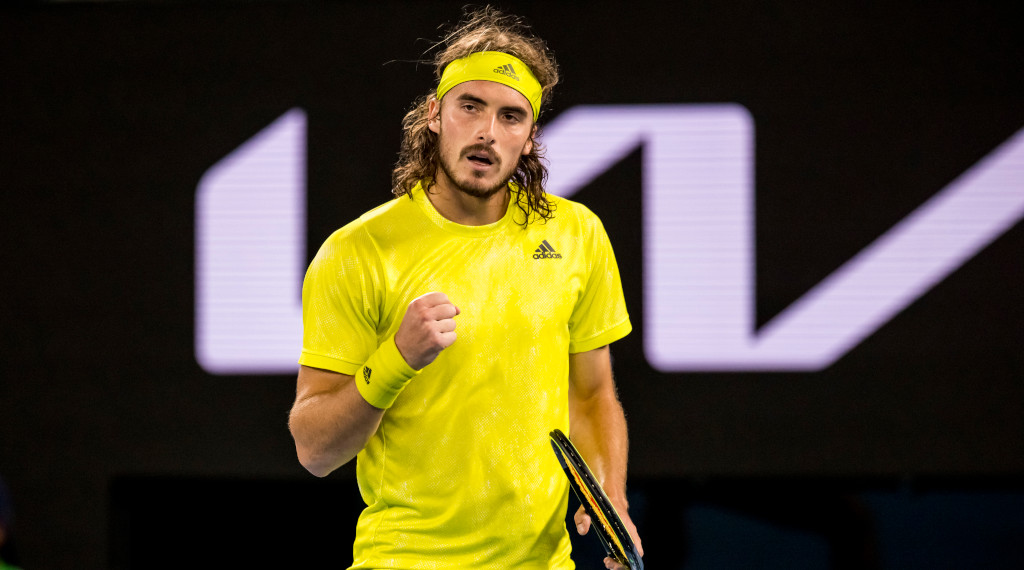 He didn’t have it all his own way, but Stefanos Tsitsipas managed to get the better of Egor Gerasimov in the ABN AMRO World Tennis Tournament in Rotterdam after showing some fight.

The second seed initially struggled to break down the solid Gerasimov before finally getting his act together to win 7-6 (7-4), 7-5 in just under two hours.

Standing strong 💪@steftsitsipas gets through a tough test against Gerasimov 7-6(4) 7-5 to set a date with Hurkacz in Rotterdam#abnamrowtt pic.twitter.com/o3jy8S0UHA

Tsitsipas broke in game three, but the Belarusian hit straight back and it went to the tie-breaker, which the Greek edged. The second set followed a similar theme with the world No 6 breaking first only to lose his own serve in the next game.

“I had to play more consistently and also what I increased in the [key] moments was the speed of my ball, which felt kind of floppy before,” Tsitsipas told ATP Tour.

“He had a solid game, he was serving well at times. He wasn’t missing a lot, so it was difficult.

“I think once I put in my head that I needed to fight and I [couldn’t] take [any] single moment for granted, things changed and I felt the confidence.”

“To play against Stan, especially in the first round, is always tough,” Khachanov said. “I am really happy with the win, but there are always things you can improve upon. Mentally, I feel ready and I’m in good shape, so I hope to get some match wins.”