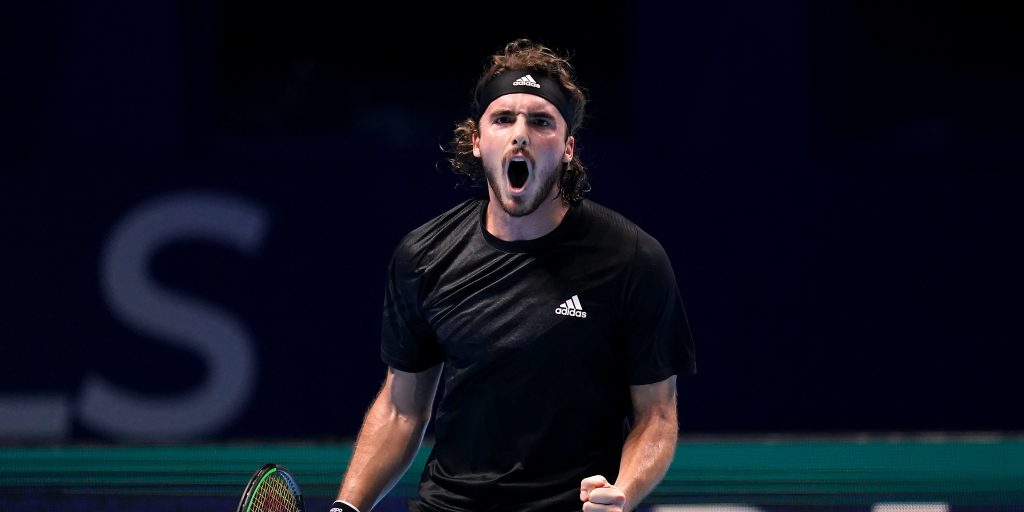 A good return game and staying composed are two of the components that Stefanos Tsitsipas believes were key to his victory over John Isner at the Mexican Open.

The top seed outgunned the big-serving Isner 6-3, 6-2 in just 57 minutes to move into the quarter-final in Acapulco.

Blink and you missed it 🤯@steftsitsipas speeds to victory, 6-3 6-2 over John Isner in Acapulco.#AMT2021 pic.twitter.com/Z6QfbSBrl6

“I mean things worked out pretty well,” he said. “I think I had good return games today and that was very important. You don’t want to get into tie-breaks with this guy, it can get really dangerous.

“Today I just managed to stay composed and concentrated on all moments. I had opportunities, I won actually most of my break point opportunities… which was important. It gave me so much confidence throughout the whole match.”

Tsitsipas raced into a 3-0 lead after breaking in game two of the opening set while in the second set he managed to two breaks early on as he opened a 4-0 lead.

“It adds a little psychology when you’ve broken once, when you’ve broken twice,” the Greek said. “Coming into matches like this I try to work on my return a lot and in the practice sessions before the match, I had a player [stand] in the service box today serving so that definitely helps.”

Up next is young gun Felix Auger-Aliassime after the seventh-seeded Canadian beat Sebastian Korda 6-3, 6-4.