Stefanos Tsitsipas explains why he is on a social media hiatus 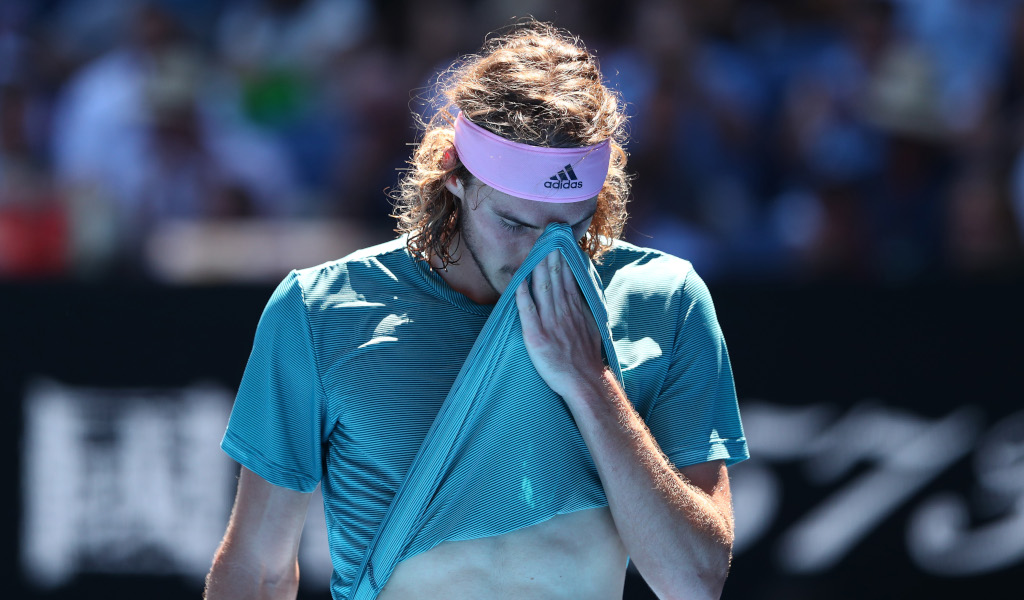 He is one of the most active tennis players on social media – after all, he does have a YouTube Channel – but Stefanos Tsitsipas has decided it is time to switch off.

Tsitsipas made his big tennis breakthrough at this year’s Australian Open when he beat Roger Federer en route to reaching the semi-finals.

And the 20-year-old continued his excellent form at the Open 13 Marseille last week when he won his second ATP Tour singles title.

Away from the tennis court he is also a social media pro as his YouTube channel has more than 140,000 subscribers while is also quite active on Instagram and Twitter.

However, he recently revealed that his Instagram account was hacked after some of his DMs to Australian Open champion Naomi Osaka made it into the spotlight.

Tsitsipas says he was hacked after allegedly revealing DMs from Osaka. pic.twitter.com/7wSofmGM3Y

The Greek has since decided it is time to take a break from social media.

“I was just sick & tired of all those messages, all those people talking about me. All the notifications, like, I felt my brain blocked. I felt like I couldn’t process all of that information coming to me”pic.twitter.com/Iz7Wya94TY