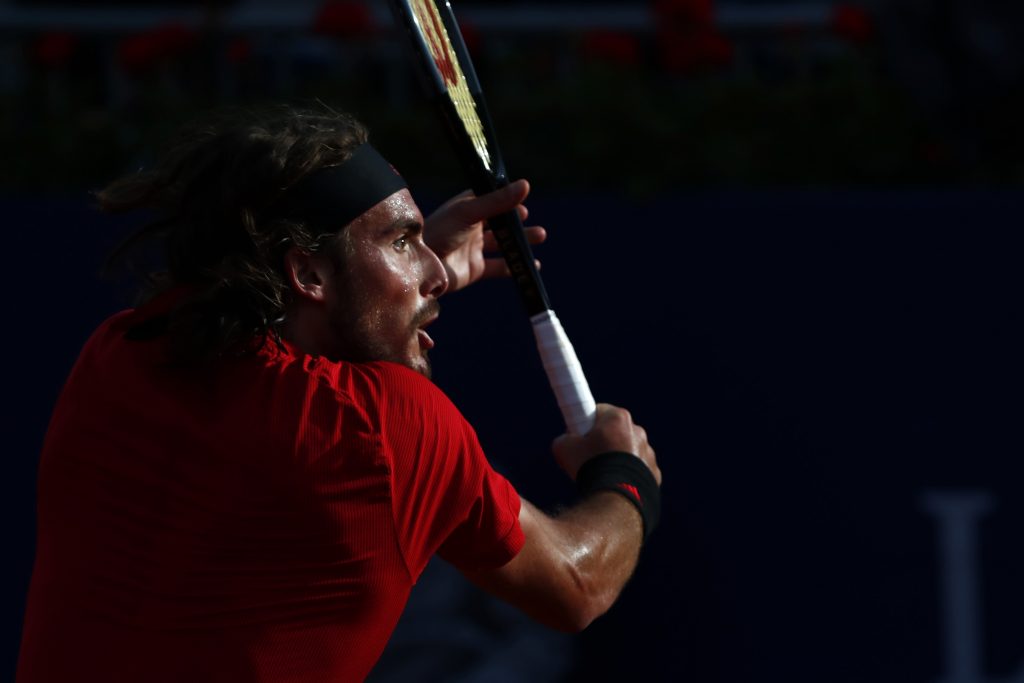 He has made a fine start to the 2021 season, but Stefanos Tsitsipas is determined to improve even further during the second half of the campaign.

Tsitsipas started the year by reaching the semi-finals of the Australian Open and the ATP 500 event in Rotterdam before finishing runner-up to Alexander Zverev at the Mexican Open.

After a quarter-final exit from the Miami Open, he finally opened his 2021 title-winning account by winning the Monte-Carlo Masters while he finished runner-up to Rafael Nadal at the Barcelona Open the following week. His last outing was a quarter-final defeat at the hands of world No 1 Novak Djokovic at the Italian Open last week.

The world No 5 currently leads the ATP Race To Turin for a place at the season-ending ATP Finals, but he insists he still has a lot of work to do.

“I still feel far from being consistent, compared to other players,” he said. “I have been quite consistent, but there is a fine gap that I can close. I am always trying to reach a level of perfection, which I have yet to reach yet.

“I definitely feel better physically than I did last year. I have developed routines and habits in order to improve my consistency and ensure that I am mentally there in every single match that I play.”

Tsitsipas will be in action at the Lyon Open this week with the Greek set to face either American Tommy Paul or Jo-Wilfried Tsonga of France in the second round.