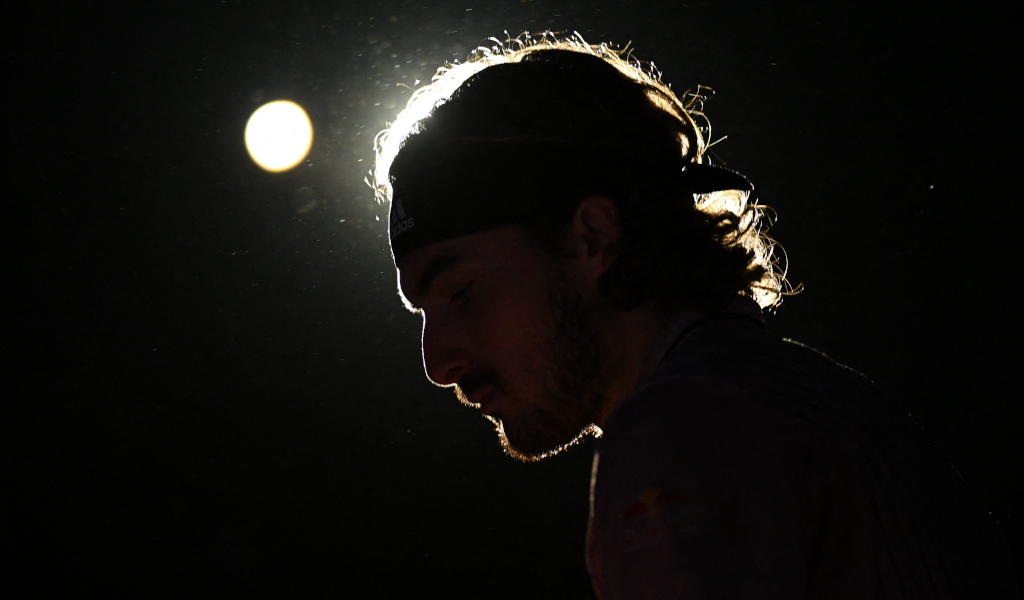 Stefanos Tsitsipas made an early exit from the BNP Paribas Open, but the Greek was far from downcast as he is “happy to be competing” following his injury woes.

The world No 5 looked on course for an easy victory against Jenson Brooksby in the third round after dropping only one game in the opening set, but the American stormed back to win 1-6, 6-3, 6-2 in just over two hours.

After losing his serve twice in the opening set, Brooksby ran away with proceedings as he broke early in the next two sets to earn the biggest win of his career.

For Tsitsipas the wait for a title in 2022 continues with his best showing a runner-up finish at the Rotterdam Open.

However, he is far from being downbeat as before the tournament he admitted that he considered walking away from the sport last year due to his arm injury.

“I’m motivated. I want to achieve things this year. I’ll see where I can bring that, where I can reach.

“I really hope I can do well in big tournaments. But of course with the things that I’ve had before, I’m much more appreciative. I don’t see any negative sides to anything.”

Brooksby will face defending champion Cameron Norrie in the fourth round after the British No 1 defeated Nikoloz Basilashvili 3-6, 6-3, 6-1.

The American has been on the rise the past year as he was ranked outside the top 250 last year, but now finds himself at No 43 in the ATP Rankings.

“You never know at that stage [a year ago] what’s going to happen,” the 21-year-old said. “You can’t predict the future, but all you can do is what’s in your control. I knew in my head I thought I had the game to be here, and there’s nothing as good as replicating it out here.”