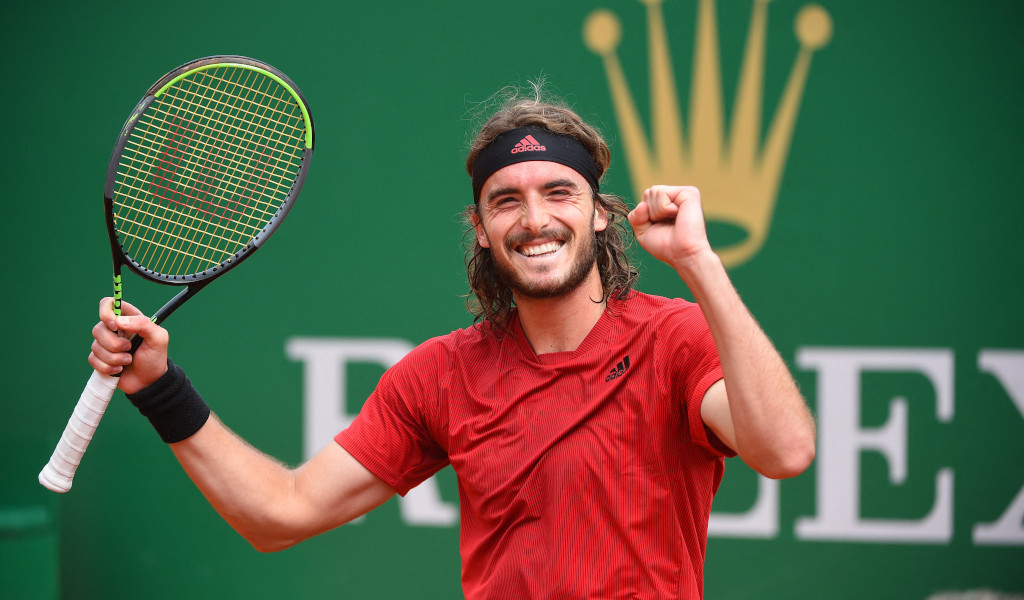 Now that he has ticked off an ATP Masters 1000 title from his to-do list, Stefanos Tsitsipas hopes to continue his winning run at the Barcelona Open this week.

The Greek won his sixth ATP Tour title on Sunday as he brushed aside Andrey Rublev in the Monte-Carlo Masters final.

Having finished runner-up in his two previous Masters 1000 finals, it was a moment to savour for Tsitsipas.

“It feels like a very big moment,” he said. “It’s in the back of my head that I really enjoy the feeling this title gave me, and I’ve wanted this for a long time.”

There is no time to rest though as he returns to action on Wednesday at the Barcelona Open with Spaniard Jaume Munar his second-round opponent.

The second seed has fond memories of the Spanish event as Barcelona was where he reached his first ATP final, finishing runner-up to Rafael Nadal in 2018.

“My first final here was the beginning of my journey on the ATP Tour and I had a great run,” he said. “I would say back then I was 18, 19 years old. I just got introduced to the ATP Tour and having a run like this was at the top of my appearances.”

He added: “It didn’t go my way, but I think I learned a lot from that match, and he [11-time Barcelona champion Nadal] seems to be liking the conditions here in Barcelona, so it’s quite amazing.

“The 11 titles that he has had here in Barcelona [are] very inspiring. I really hope I can get half of that one day.”