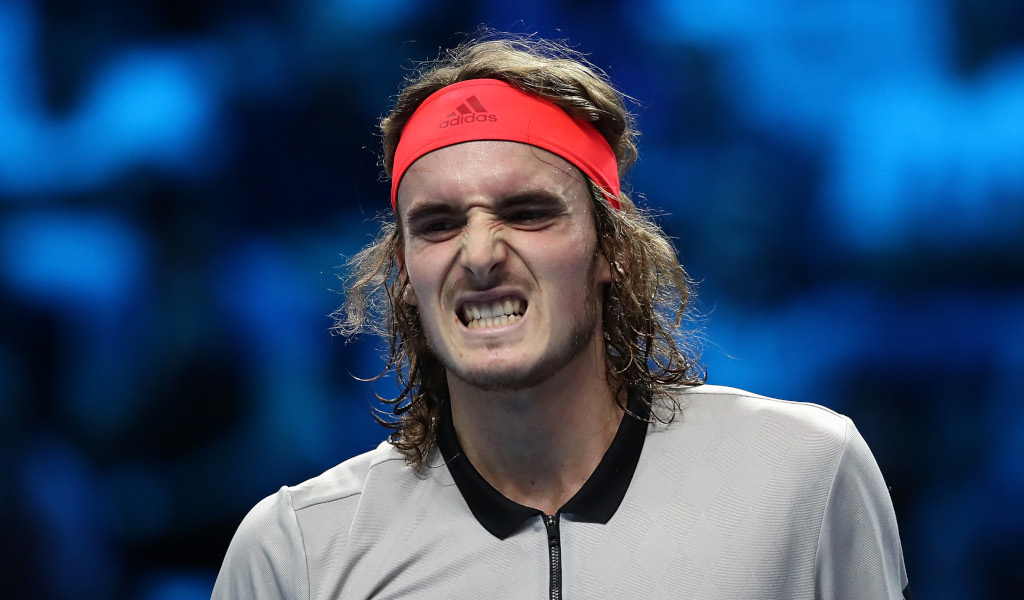 From reaching the Australian Open semi-finals to losing his opening match at the ABN AMRO World Tennis Tournament, it has been a roller coaster few weeks for Stefanos Tsitsipas.

The Greek was a revelation at Melbourne Park as he beat Roger Federer en route to the last four, but he couldn’t repeat those heroics against Damir Dzumhur.

Although he saved two match points in the decider, Tsitsipas still went down 6-4, 1-6, 7-5 in one hour and 54 minutes in Rotterdam.

“He fools you, waits for you to make mistakes. He stands eight metres behind the baseline and plays with your strengths. He played nothing crazy or special, but you don’t get any rhythm with him.

“The momentum was on my side but he kept putting the ball into the court and running.”

Stan Wawrinka continued his resurgence as the three-time Grand Slam winner held off fourth seed Milos Raonic with a 6-4, 7-6 (7-4) victory.

The Swiss broke once in the first set and after no breaks in the second, he took the match via the tie-breaker.

He will face another Canadian for a place in the semi-final after Denis Shapovalov secured a 6-4, 6-3 win over Tomas Berdych.

Jo-Wilfried Tsonga is another player who is regaining his best form as the Frenchman followed up his trophy win at the Open Sud de France with a 6-1, 6-4 defeat of Thomas Fabbiano.