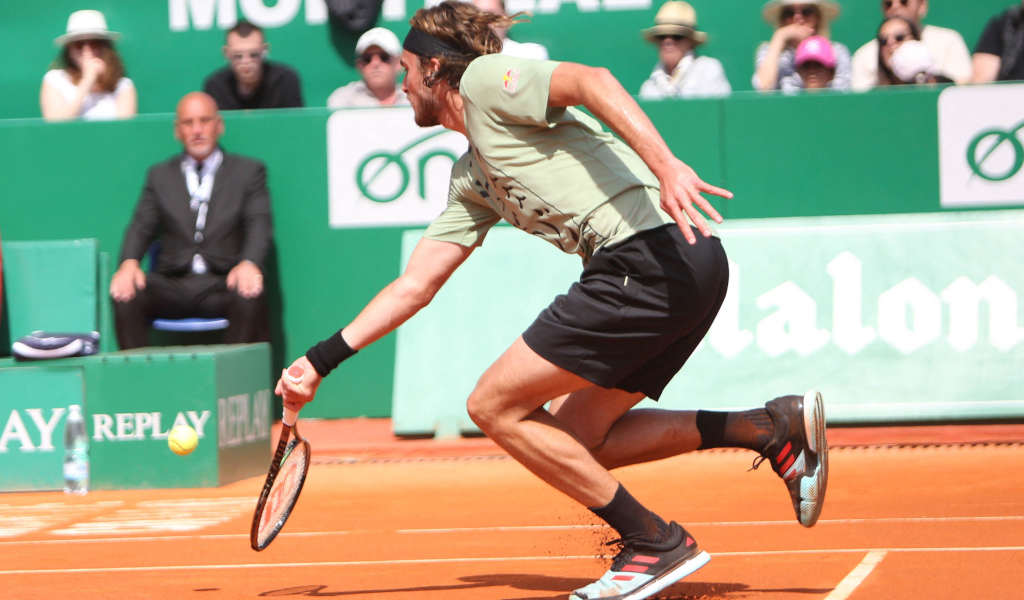 Tsitsipas let a 5-2 lead in the second set slip, but would rally from 0-4 down in the decider to triumph after two hours and 45 minutes on Friday evening.

The entertaining match concluded a fascinating round of quarterfinals in Monte Carlo.

Tsitsipas said that going down in the third set helped him relax and fight back.

“There was a moment in the match where I felt what I was doing wasn’t working,” Tsitsipas said in his on-court interview.

“He had a massive lead and momentum in what he was trying to do. I just tried to stay in the match as much as I could and that worked out very well. I wasn’t expecting much at that point being a double break down, so I relaxed at that point.”

Tsitsipas rued his inability to close out the match in the second set.

“It was extremely close,” Tsitsipas said. “I was really close in the second set. That was the moment I had a big chance to close it out but Diego is Diego and I had to be Stefanos in the third set.”

In his 2022 run, the World No 5 dispatched 2019 champion Fabio Fognini and Serbian Laslo Djere in his opening two matches.

Tsitsipas will compete in his ninth semi-final at this level on Saturday.

He is aiming to capture his first title since he snatched the crown in Lyon last May.

Tsitsipas’ best result this season came in Rotterdam, where he enjoyed a run to the final before losing to Canadian upstart Felix Auger-Aliassime.

He will face Alexander Zverev, who endured his own epic battle with Jannik Sinner.

Zverev has been given a hostile reception in Monte Carlo and Tsitsipas is likely to be a strong crowd favourite.

The other semi-final will be contested between Alejandro Davidovich Fokina and Grigor Dimitrov.