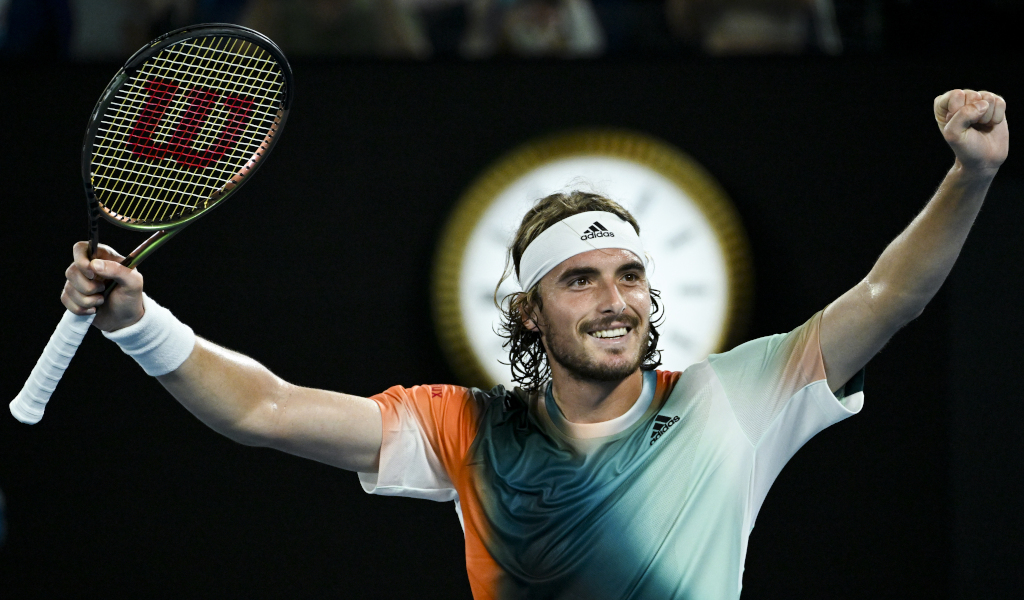 Czech qualifier Jiri Lehecka took the first set off of Stefanos Tsitsipas before the World No 4 found his feet and claimed a place in the Rotterdam final.

The Greek star admitted to being caught off guard when taking on a player he has never faced before.

Lehecka had upset Canada’s Denis Shopavalov in the opening round before going on a dream run that ended on Saturday.

The 20-year-old was the lowest-ranked Rotterdam semi-finalist since then-World No. 225 Omar Camporese reached the last four way back in 1995.

“He was really pushing me,” Tsitsipas said. “I did not know what to expect, so I was trying to figure out his patterns and his game. He was playing incredibly well after the first serve, pressing and attacking like I had never seen before. I had to stay in the match and I managed to survive.”

Tsitsipas appeared in the last four for the first time since his controversy-filled Australian Open semi-final against Daniil Medvedev.

He has since brought in a new coach in addition to his existing team, as he seeks to mount a serious challenge to the top players in 2022.

After being wrongfooted early Tsitsipas turned to his own strengths and found himself gaining control of the match.

Tsitsipas will now face either third-seeded Canadian Felix Auger-Aliassime or World No. 7 Andrey Rublev of Russia in the championship match on Sunday.

It is the first time Tsitsipas has reached the final of a tour-level event since June, when he enjoyed a run to his maiden Grand Slam championship match at Roland Garros.

Tsitsipas is down to enter next week’s Open 13 in Provence, France, but he enjoys a first round bye alongside the other top four seeds.