Stefanos Tsitsipas news: World No 5 explains why tennis is the ‘most difficult’ sport 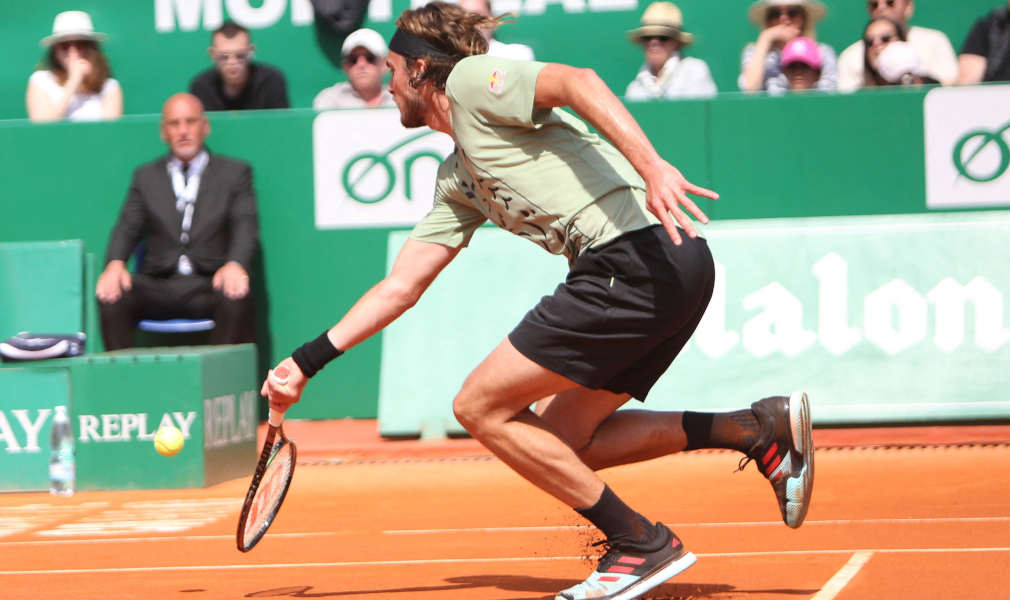 Italian Open semi finalist Stefanos Tsitsipas has explained why he thinks tennis is the hardest sport to play, despite the fact that he is currently world No 5 in the ATP rankings.

The Greek has been involved in some matches in Rome this week en route to his semi final clash with Alexander Zverev including his round of 32 match against Grigor Dimitrov where he saved two match points and the day after he had to come from a set down to see off Karen Khachanov.

Even though he made it through unscathed in the end, he’s still reflected on just how quickly a tennis match can turn if just a couple of silly mistakes are made.

“Tennis is the most difficult sport that exists, if you make a few mistakes you can find yourself on the back foot – one break in our sport, men’s tennis, could mean a lot,” the French Open finalist explained after his match with Khachanov.

“You find yourself chasing all the time, to be honest with you, not a great way of serving today in the first set, rushing a lot, having too many things on my head all at once, too many things going through my head when serving.

“Once I established a clear picture and focussed on time then it was a lot different in terms of being able to make the right decisions at the right time. He played good, he returned well, he seemed to be swinging through the shots freely which gave me more to work.”

The Monte Carlo Masters winner is yet to win a Grand Slam title yet, however the Italian Open has served as a good warm up tournament before the French Open gets underway from May 22.

The Athens born player is set to face Zverev in the semi finals of the Rome Masters later today.