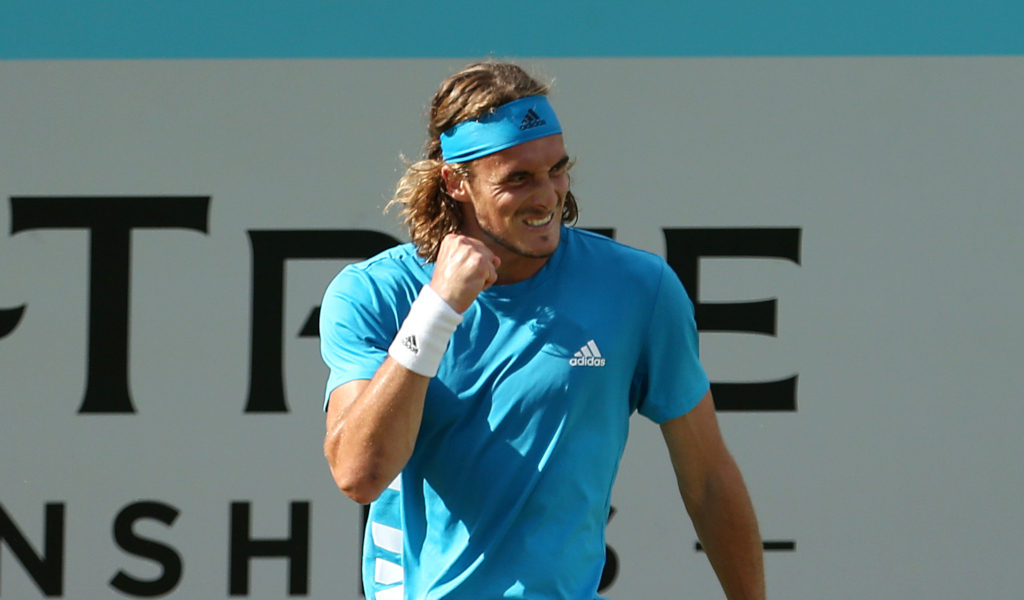 Top seed Stefanos Tsitsipas is safely into the third round of the Citi Open after coming through his opening match against Tommy Paul.

The Greek star was made to work for it, and had to save three break points in the fifth game before earning a breakthrough himself.

However, he was ultimately relatively untested, winning out 6-3, 7-5.

“I was a bit nervous in the beginning. Didn’t know what to expect. I’m really happy that I got through that first match. It was quite a challenging match,” Tsitsipas said.

Nick Kyrgios is also through after thundering 24 aces at Gilles Simon on his way to winning 6-4, 7-6 (7-5). The Aussie is yet to drop a set in the competition so far.

Milos Roanic had no problems either, breezing past American qualifier Tim Smyczek 6-1, 6-4.

Felix Auger-Aliassime also registered an impressive win, fighting off 22 aces from Reilly Opelka to battle his way to a 6-4, 3-6, 6-4 success.