Stefanos Tsitsipas on his ‘painful’ defeat to Rafael Nadal, burnout and taking tennis too seriously 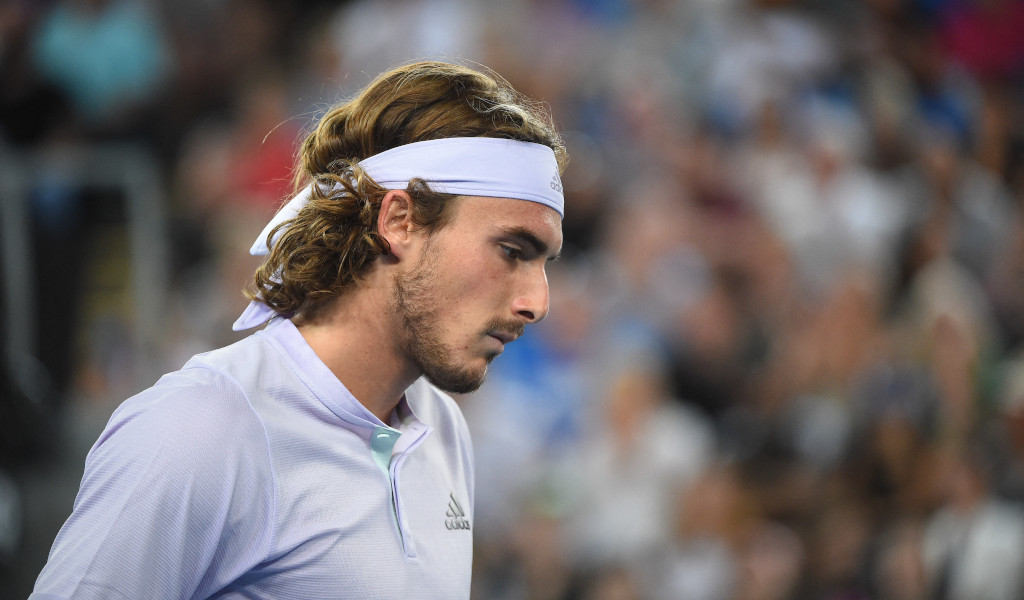 He describes his 2019 Australian Open semi-final defeat to Rafael Nadal as a “painful” loss, but Stefanos Tsitsipas says it made him determined “to come back stronger”.

The Greek enjoyed a magical run at the season-opening Grand Slam last year as he reached the last four of a major for the first time, beating then defending champion Roger Federer en route to the semis.

Despite the big setback, Tsitsipas says it pushed him to improve further.

“Tough losses are important for my career as they make me want to come back stronger, and without them I feel like I’m perfect: which I’m not,” he told ATPTour.com.

“They are crucial for everyone. That semi-final loss was painful, even though it was in three sets.

“I came so close to reaching a Grand Slam final, something I have always dreamed of doing. I also didn’t deliver much in that match, he played well.

“It was a shame, as I’d played well in the two weeks. I went back to the court two days [later] and started to improve.”

The 21-year-old competed in 28 tournaments in 2019, but after the early-season highs his form started to dip during the grass-court campaign and in the lead-up to the US Open before it picked up again during the final few weeks of the year.

This campaign he hopes to reduce his schedule as he doesn’t want to make the same mistakes.

“Burnout is a mixture of a lot of things – stress before and after the match, and trying to reach your goals,” he said.

“It’s mostly mental, rather than physical, but it’s about just having a good balance on and off the court. Not so much seeing tennis as a job, more as a game.

“I feel like I took it too seriously at times, I expected too much, demanded too much. The more matches you have, with that mindset, the closer you are to burnout.

“I feel like I need to loosen up sometimes and enjoy the game. I also think I can’t play at 100 per cent every single point.

“I had a pretty spectacular year [in 2019] and the toughest thing will be doing the same this year, through different formulas. I don’t want to duplicate, but I want to do better. I am always aiming for more.”