Stefanos Tsitsipas pays tribute to Alexander Zverev after win: I actually owe him a lot 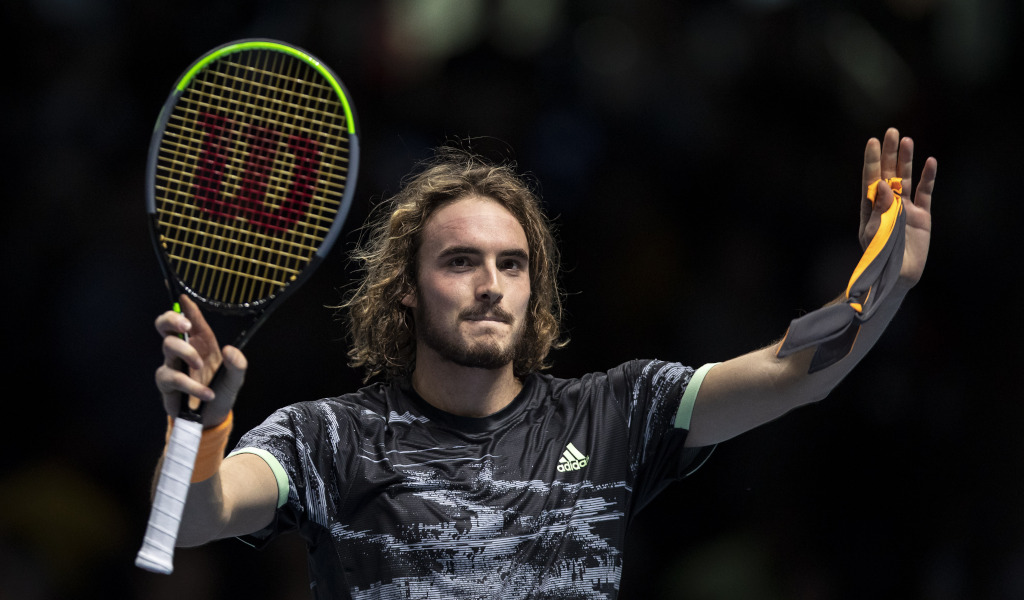 They don’t always see eye-to-eye, but Stefanos Tsitsipas hailed Alexander Zverev as being “part of this elite group” and inspiring him to “step it up and be part of the top 10”.

The duo squared off in Group Andre Agassi at the ATP Finals and it was debutant Tsitsipas who got the better of the defending champion.

The Greek dominated proceedings as he broke once in the first set and twice in the second to secure a 6-3, 6-2 victory, which earned him a place in the semi-finals.

Loving the London life 🙌⁰⁰@StefTsitsipas beats Zverev to record his second win from two matches at his maiden #NittoATPFinals! pic.twitter.com/rDTJjwpBnz

It was a clinical display from the 21-year-old, who is the first Greek to reach the season-ending tournament.

“I can say I’m surprised by my performance today,” he said. “I did everything right and once again it was not just me but a whole bunch of excited people came to support me. It was a crew situation.

“I’m just playing my game. I have a clear picture, a clear mindset on court. I’ve been mixing my game a lot, trying to be unpredictable. I think my serve has improved tremendously over the last couple of months.”

Tsitsipas and Zverev have had their moments this year and made it clear they are not friends away from the court, but the former had nothing but good things to say about the German after the match.

“I always find an extra motivation, an extra reason to play well against the top guys. I consider Sascha also being of this part of this elite group,” he said. “He has done very well over the years. He has, in a way, inspired me to step it up and be part of the top 10. So in a way I actually owe him a lot. He plays good tennis. Also playing Rafa [Nadal], Roger [Federer], Novak [Djokovic], Andy [Murray] — I haven’t played Andy, but I think there is plenty to learn from them.

“You have been watching them on TV. You have always wanted to be part of that. So for you, when you step out on the court… it’s a visual. When you see something that you have been dreaming of, I think there is always a spark, kind of an extra reason to play.”