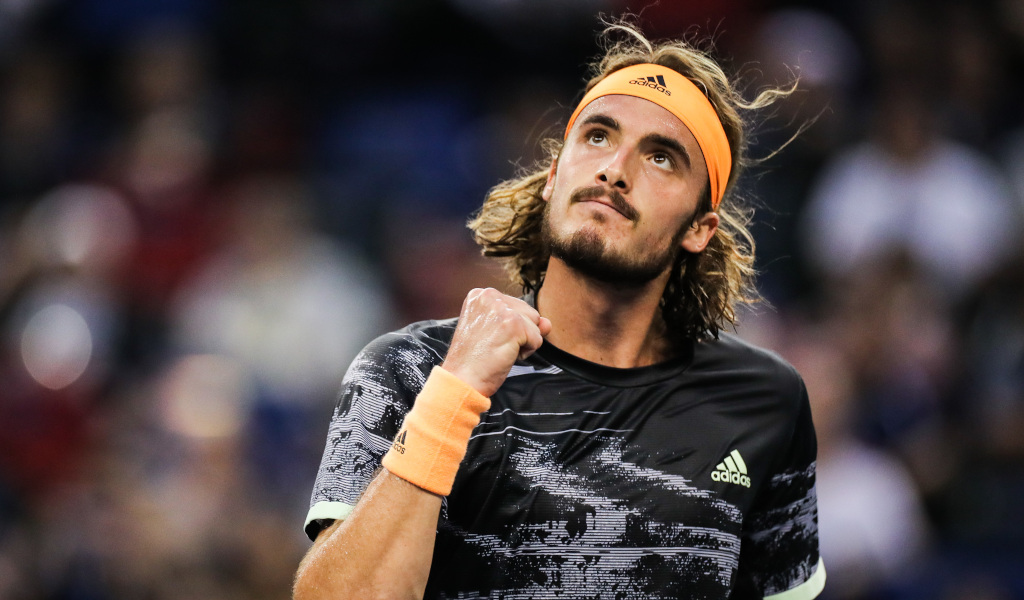 He is happy to be playing in the same era as Roger Federer, Rafael Nadal and Novak Djokovic as they have been a “great example” for the younger generation, but Stefanos Tsitsipas insists tennis has an “exciting” future once the Big Three retire.

Federer, Nadal and Djokovic have dominated the sport over the past two decades, winning 58 Grand Slams between them and ruling the roost in terms of the world No 1 ranking.

Although the trio are in the twilight of their careers, the so-called next generation are yet to knock them off the perch with many questioning the credentials of the young guns.

However, Tsitsipas insists the current crop will rise to the top eventually.

“I think that being part of the top three era is a great experience,” he told ATP Tour. “The things that they have achieved is a great example for the younger generation to show what we can achieve as players and athletes on the ATP Tour.