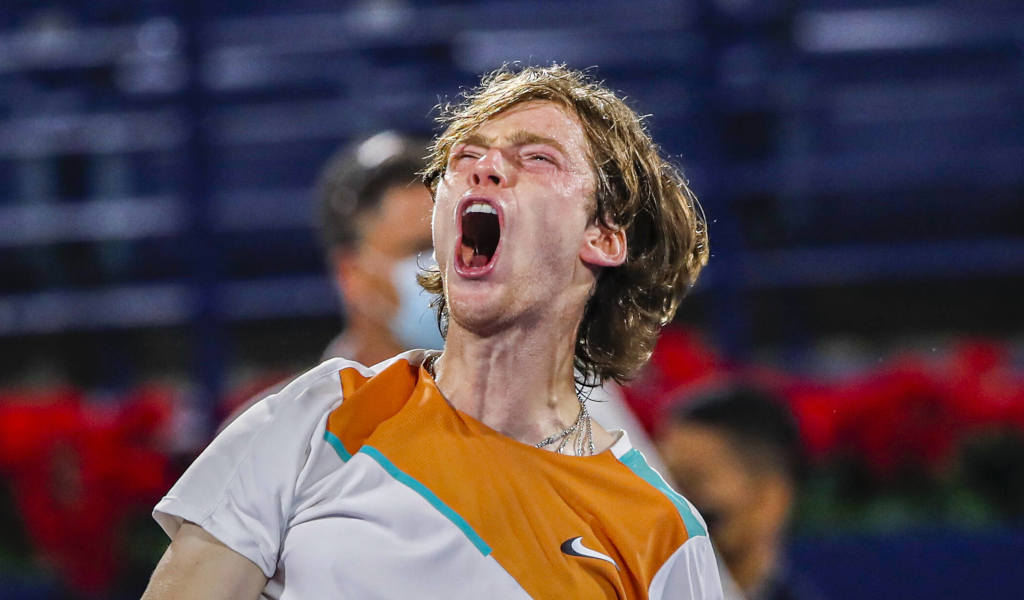 Stefanos Tsitsipas says that he regrets comments he made about Andrey Rublev at the ATP Tour Finals.

Tsitsipas insists that he was just trying to motivate his comrade to do well in his next match which would also give the Greek a better chance of progression.

He concedes that his comments did not have the desired effect.

“What I said in that press conference against Rublev was very unfair towards him and not correct. I saw it from a sort of different approach; I wanted him to be mad going into his next match , trying to play even better. I’m not going to declare the reasons why because I think it’s quite obvious the situation I was dealing with in the next match if (I) had played that opponent,” he told Arab News.

“I really wanted Andrey to win the next match and my approach was to add fuel to the fire a little bit, to make him want to be more hungry and more concentrated on his next match. I think that was wrong to do, because it felt like, I don’t know, he wasn’t able to perform, I saw the match, I don’t think he performed as good as I would have expected him to perform,” he added.

Tsitsipas had quipped after the loss that he had lost to a player with ‘few tools’ which Rublev didn’t take kindly to.

The Greek No 1 said that he was also lashing out in frustration over missing out at the ATP Finals.

He would experience being so close to glory but not being able to get the job done.

“So if I regret saying that? I do regret saying that, yes,” . “It was not very good for me, I was extremely hurt that I wasn’t able to go all the way at the ATP Finals, it hurt me a lot, I tried to let some bad energy out but that wasn’t the responsible or the good way, even if I wanted something out of it, it wasn’t the right way to do it,” Tsitsipas would add.

“Definitely if I would see him I would like to apologize to him for thinking like this about him because it’s definitely not how I think about him in reality.

“There are a few things I can improve and manage better in order to get there, but overall if you think about it, I was literally two matches away (from) finishing (as) World No. 1,” he concluded.