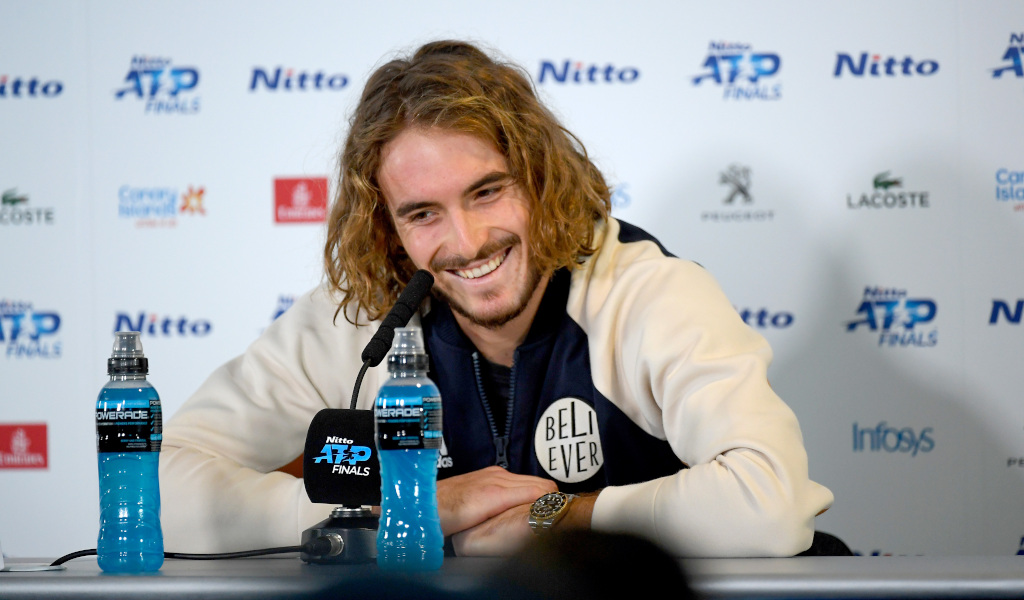 Second seed Tsitsipas, whose bid to reach the final of last month’s grand slam in Melbourne ended with a straight-sets defeat to Daniil Medvedev, saw off Hurkacz 6-4, 4-6, 7-5 in Rotterdam.

French qualifier Jeremy Chardy secured his passage through to the last eight with a surprise victory over sixth seed David Goffin.

Chardy won both tie-breaks to seal a 7-6 (3) 7-6 (5) victory in one hour and 44 minutes over Goffin, who headed into the Rotterdam tournament fresh from winning his fifth career singles title in Montpellier last weekend.

Chardy, 34, takes on Andrey Rublev in the next stage after the Russian’s straight-sets win over Andy Murray.

Paul meets qualifier Marton Fucsovics in the next round following the Hungarian’s 6-3 6-2 win against Spain’s Alejandro Davidovich Fokina, while Borna Coric will play Kei Nishikori after he overcame Dusan Lajovic 6-3 6-2.