Stefanos Tsitsipas sets up showdown with Andrey Rublev in Rotterdam 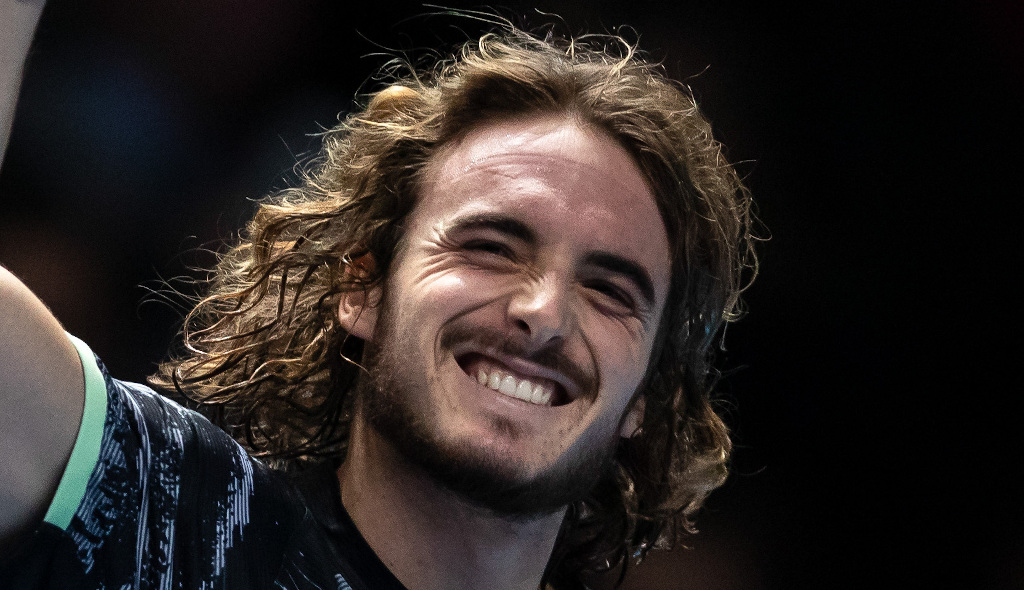 Stefanos Tsitsipas is into the semi-finals of the ABN AMRO World Tennis Tournament in Rotterdam after battling past Karen Khachanov in three sets.

The Greek second seed lost the opener against his Russian opponent and was subsequently 3-1 down in the decider before triumphing 4-6 6-3 7-5.

Tsitsipas, the Australian Open semi-finalist who is aiming to secure a first ATP 500 title, will now face Khachanov’s compatriot Andrey Rublev, conqueror of Andy Murray in the second round.