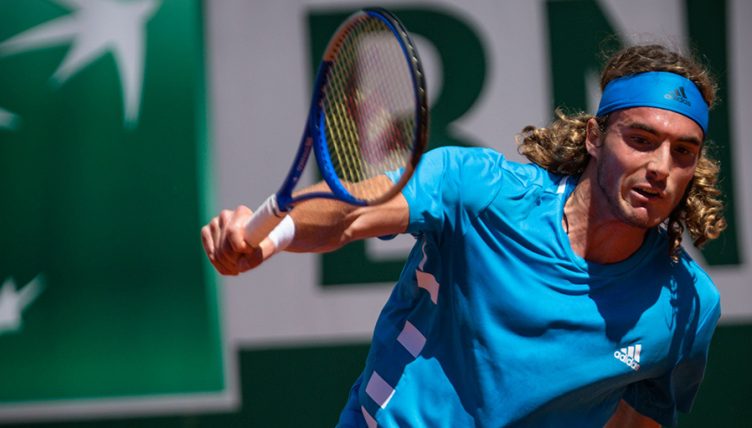 In a match that started on Wednesday, Tsitsipas was leading 6-3, 3-3 when play was called off due to rain, but he finished the job in the morning as he secured a 6-3, 7-5 win.

First of many…@StefTsitsipas gets his first win at Queen's with a 6-3 7-5 victory over Kyle Edmund and will play Jeremy Chardy later#QueensTennis pic.twitter.com/ZkzU8WUQdm

Edmund, who joins Cameron Norrie and Dan Evans, James Ward and Jay Clarke on the exit list, managed to save six match points, but the Greek eventually got over the line in one hour and 25 minutes.

Tsitsipas will face Jeremy Chardy for a place in the quarter-final.

Fifth seed Cilic crashed out as he went down 6-4, 6-4 against Diego Schwartzman as the Argentine claimed only his third career win on grass.

Just a third ATP grass-court win for @dieschwartzman and a big one too!

He takes down defending #QueensTennis champ Cilic 6-4 6-4 to reach the quarter-finals 👏 pic.twitter.com/N0D6YyaXRs

Second seed Anderson, who finished runner-up to Andy Murray in 2015, was another early casualty as the South Africa went down 6-1, 4-6, 6-4 against Frenchman Gilles Simon.