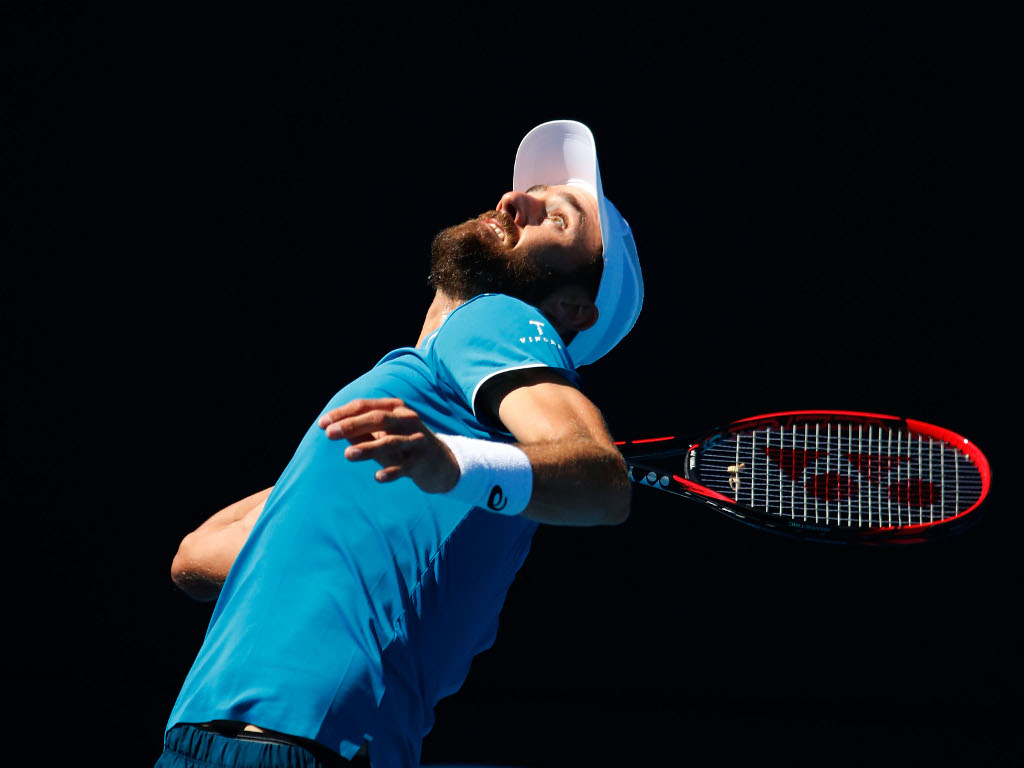 That feeling when you make the #USClay final for a second straight year!

“I’m happy to be back in the final,” Johnson said. “This court has a lot of special memories for me. I’m happy to be in another final and get a title tomorrow. It was windy and gusty today and the shadows were moving in. I was able to find the break early in the third and that made the big difference.”

Sandgren, who reached the quarter-final of the Australian Open, will play in his maiden ATP Tour final.

What a day for @TennysSandgren!

He beats Ivo Karlovic 7-6 7-6 to reach a first @ATPWorldTour final and is now guaranteed to break into the world’s top 50 ?? #USClay pic.twitter.com/afp0fzcOUw

“I didn’t feel like I could get to the final this week. I was just trying to win a few matches,” he said. “But I put myself in that position.”