Steve Johnson dumped out by world No 241 in Houston, Cameron Norrie also out 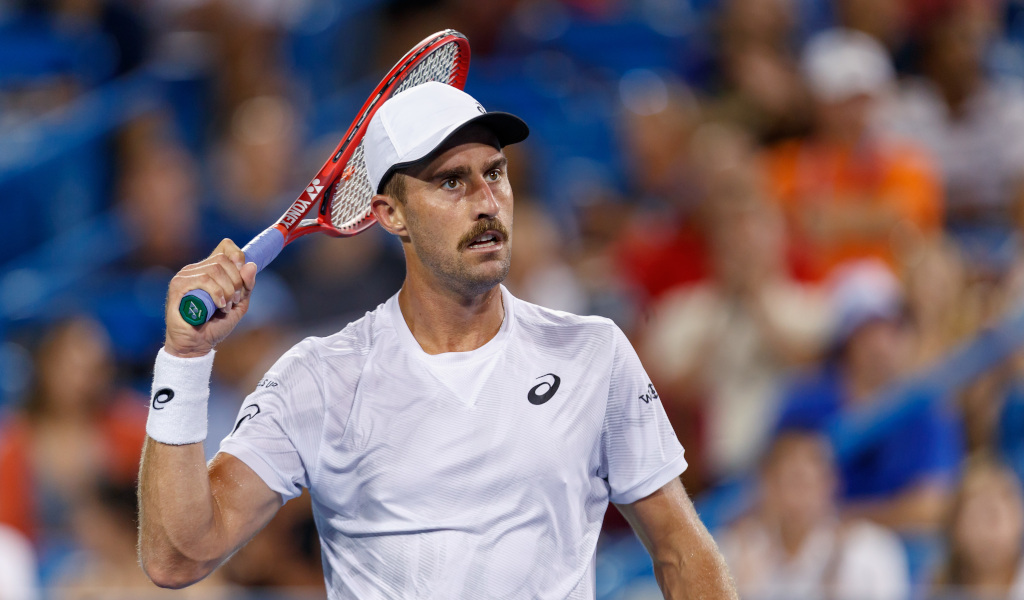 There will be no hat-trick of U.S. Men’s Clay Court Championships for Steve Johnson after he went down in straight sets against Daniel Elahi Galan.

The two-time defending champion was never really in the game as Galan broke once in the first set and twice in the second during the 6-3, 6-3 win in one hour and 21 minutes.

Man on a mission 🚀

“He was clearly the favourite and I was a little nervous at the beginning, but I knew what I had to do,” world No 241 Galan said. “I wasn’t winning so many matches lately, so this week is a relief for me. I’m playing better and better every day.”

The Colombian will face Jordan Thompson from Australia next after the seventh seed beat Santiago Giraldo 4-6, 7-6 (7-1), 7-5.

Cameron Norrie was another seeded casualty as the third seed fell to 6-3, 6-4 defeat at the hands of Janko Tipsarevic, who reached his first ATP Tour quarter-final in more than two years.

The Serb will face eighth seed Sam Querrey for a place in the semi-final after the American saw off Guillermo Garcia-Lopez of Spain 6-4, 6-3.