Steve Johnson stays on course for second title of 2018 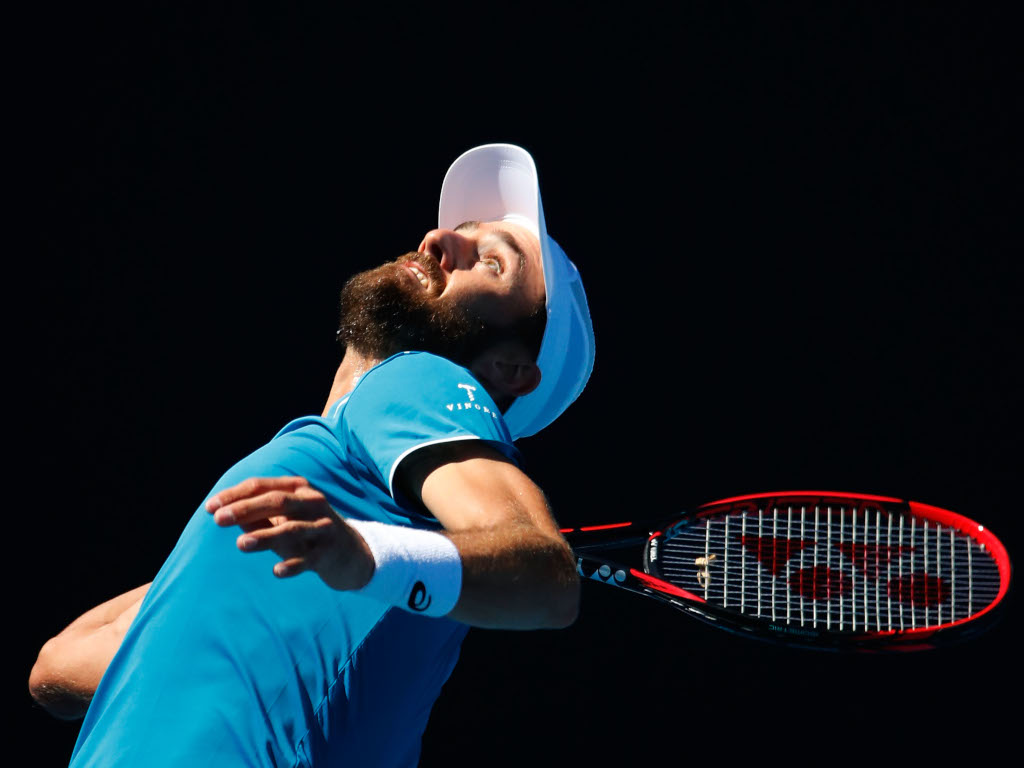 American Steve Johnson eased past Dudi Sela to reach the semi-final of the Hall of Fame Tennis Championships.

The third-seeded Johnson, who won the US Men’s Clay Court Championship in April, required only 58 minutes to beat the Israel 6-2, 6-3.

“It feels good,” he said. “You come here to Newport, you come to an event, you expect to at least give yourself a chance at being here at the end of the week. Now we’re here, and I’m just going to keep putting my best foot forward.”

Johnson, who is the only seed left in the draw, will take on Marcel Granollers for a place in the final as the Spaniard upset top seed Adrian Mannarino 6-3, 6-1 in just over an hour.

“He’s a great tennis player. He’s won 500s, he’s no slouch,” Johnson said of Granollers. “He’s a Grand Slam doubles champion. So he knows how to come in and be aggressive. He’s a tough competitor and I know he’s going to come out tomorrow guns blazing and I’m going to try to do the same.”

The other semi-final will feature American Tim Smyczek and Ramkumar Ramanathan from India.