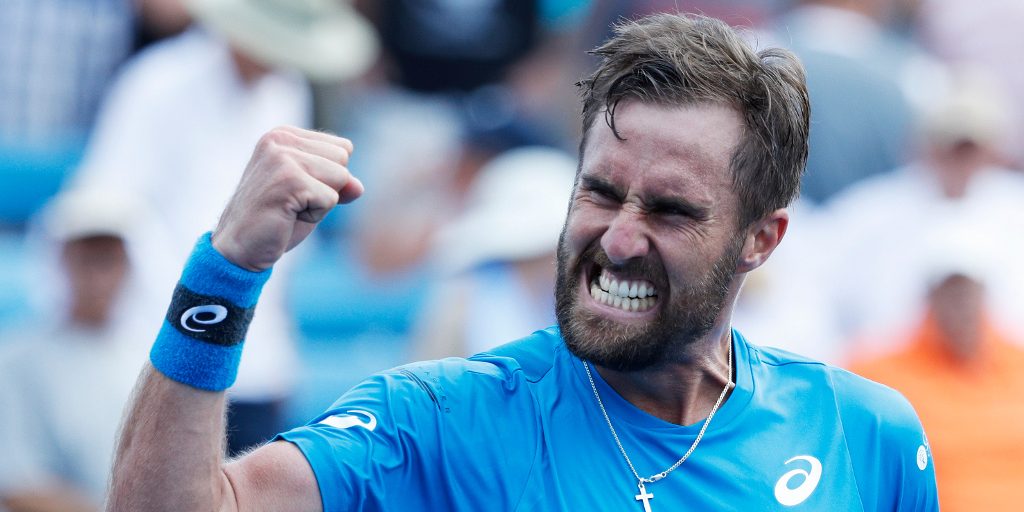 Steve Johnson held off Tennys Sandgren to win the US Men’s Clay Court Championship for a second year in a row.

An emotional triumph for @SJohnson_89 as he secures back to back titles in Houston ???? #USClay pic.twitter.com/eduCIb1OyD

It was a tight first set, but Sandgren got the first break in the 11th game and then served for the set, but Johnson broke back immediately and then went on to win the tie-breaker.

Sandgren bounced back in the second set with two breaks of serve to level it at one set each before Johnson claimed the crucial break in the ninth game of the decider.

“It means a lot [to win] here. This is one of the best tournaments of the year,” Johnson said.

“You get the atmosphere of the country club, everything that goes with it. The people are awesome, everybody involved with the tournament makes it so special. Always happy to come back here and start my clay-court season.”