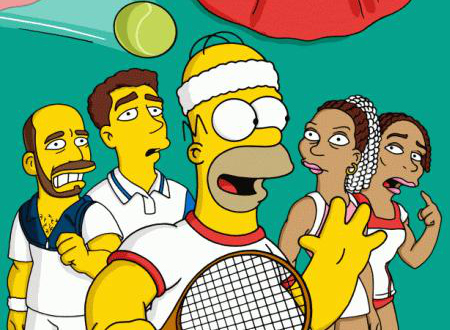 On February 11, 2001, Andre Agassi, Pete Sampras, Serena Williams and Venus Williams starred in The Simpsons. Michael Graham takes us back and also examines why this was the only time that tennis has featured on the popular sitcom.

While The Simpsons may have lost its sparkle in the last 10 years, there is no question that it stands as an absolute colossus of both television and culture.

Since debuting 29 years ago, it has amassed well over 600 episodes to make it the longest running sitcom and prime-time animated series in United States history.

It’s been a magnet for guest stars with Michael Jackson even providing an uncredited cameo back in its heyday. 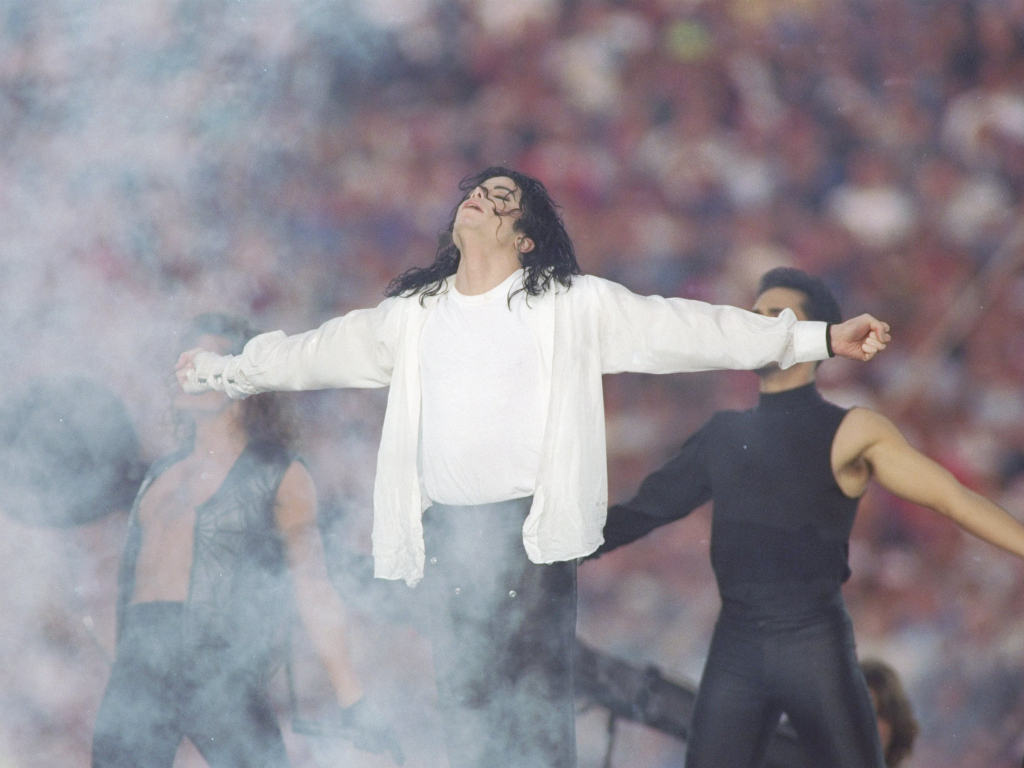 With guest stars flocking to the show from the small screen, the big screen, sports, stage, music, politics, science… probably every nook and cranny society and popular culture has to offer, its gravitas and mass appeal, despite its recent decline, cannot and should not be understated.

And yet, only once have tennis and its stars taken centre stage. That episode aired on 11 February 2001, and it was glorious.

In it, Pete Sampras, Andre Agassi, Venus Williams and Serena Williams turned up to watch a tennis tournament in the Simpsons’ backyard and ended up being accosted to help settle a family sporting feud – before ousting all four Simpsons from the game entirely.

Sampras jokingly mocked his endorsement contracts at the time, Homer mistook Agassi for Andre The Giant, and the Williams’ moralised over the offer to ‘crush’ family members in sporting contests before just deciding it was totally their thing after all. 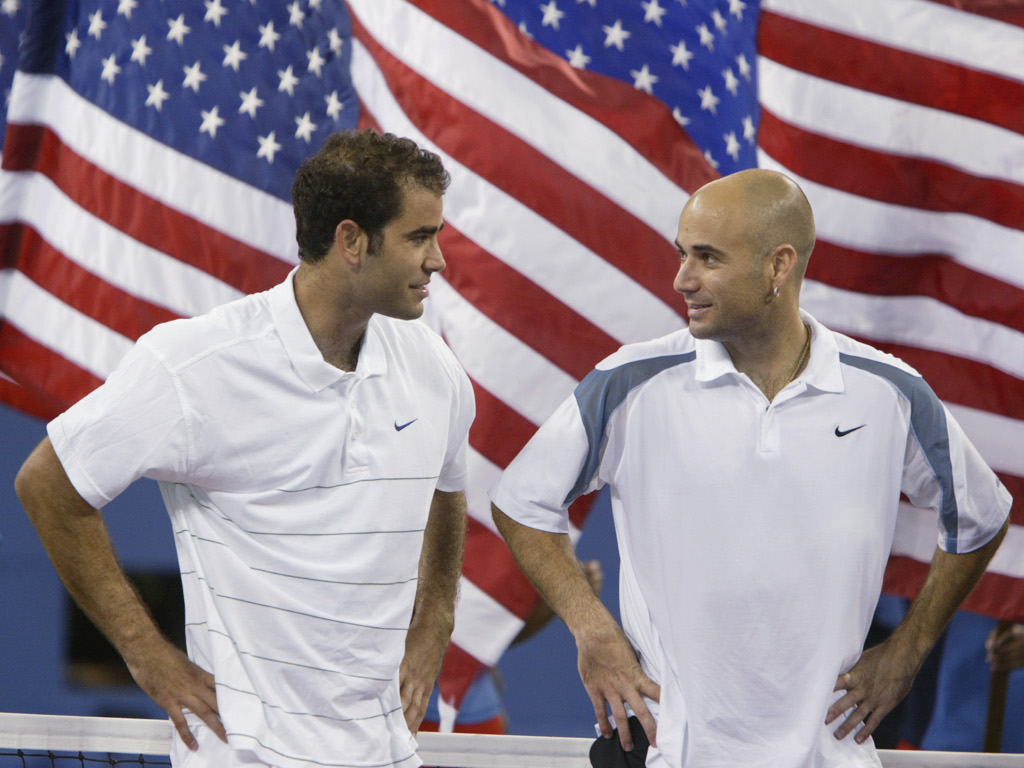 But whilst it’s tempting to blast The Simpsons’ creators for shunning tennis, especially in relation to other sports it’s featured over the years, we may need to consider an alternative view.

The Simpsons, after all, reflects American society. That’s perhaps why only one footballer (the ‘soccer’ kind) has ever voice-starred – Brazilian legend Ronaldo.

Back in 2001, the tennis world was very different. Five of the top 10 in the end-of-year WTA rankings (Lindsay Davenport, Jennifer Capriati, Venus Williams, Serena Williams, and Monica Seles) were American. More to the point, they were all big characters with big stories. 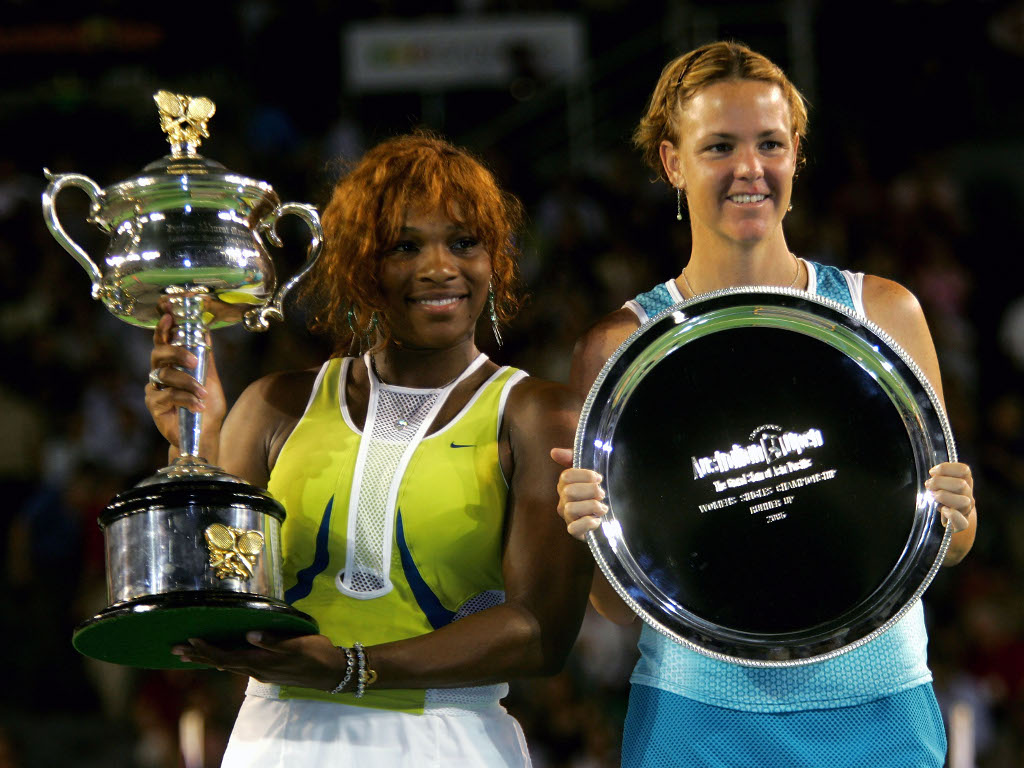 Only two of the top 10 ATP rankings were American, but they were Sampras and Agassi, players with huge legacies and popular appeal. There was also Andy Roddick, a future world No 1, who was the winner of the coveted newcomer of the year award.

Jump forward to 2018, and only Jack Sock, at the time of writing, a player who’s never been further than round four of a Grand Slam, features in the ATP top 10.

Only Venus features in the current WTA top 10, though obviously we can safely assume Serena would be there too if she didn’t take time out last year.

So in other words, where are the up-and-coming US tennis stars? Why have they stopped producing the best?

Sloane Stevens, of course, won the US Open, but it was in quite remarkable circumstances. She was ranked 83rd in the world at the time, the lowest ranked player to ever win it, but even then she was the first non-Williams American to win a Grand Slam in 15 years. 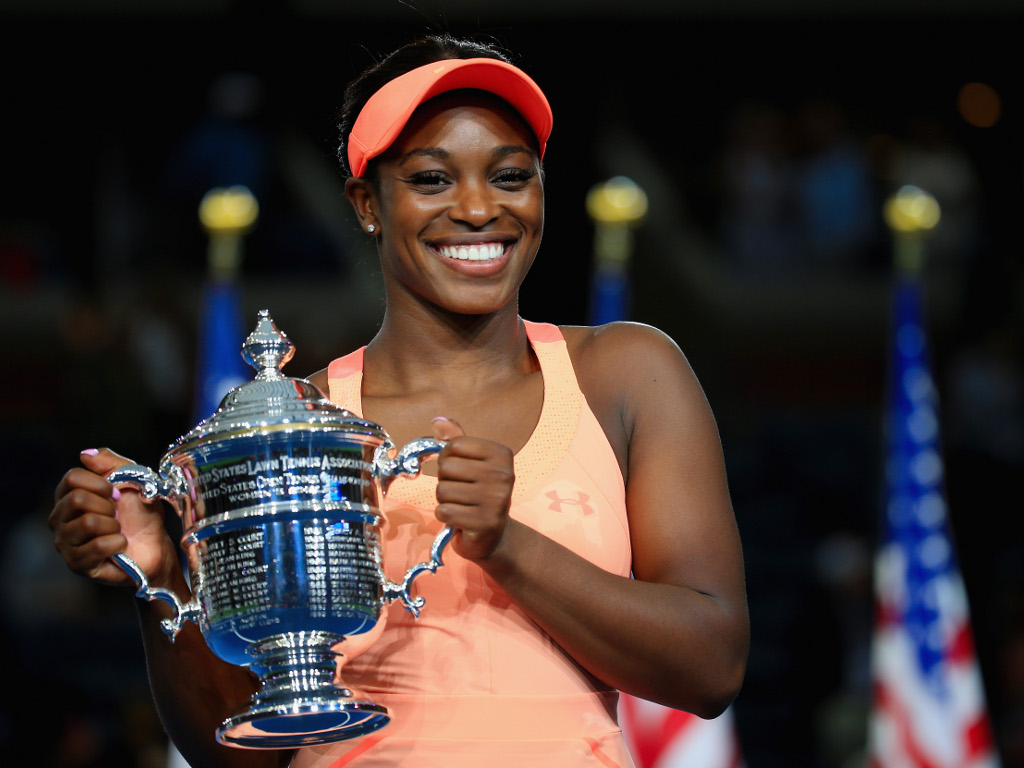 At least the women’s game still has the Williams sister though. The decline in the men’s game in the US is terrifying.

A Tennis Industry Association (TIA) study this month revealed that 17.9million people in America currently play tennis, with a further 14million interested in taking it up. Those figures are on the rise and shows the pool is as big as ever.

There is, of course, another way of looking at it.

Perhaps it’s not a decline in American tennis, but a rise in European tennis.

Roger Federer, Rafael Nadal, Novak Djokovic and Andy Murray have dominated the ATP Tour in recent years, at a time when power and athleticism is more important than ever to tennis success.

It could be argued, then, that American tennis, too comfortable in its success, failed to anticipate the sport’s change of direction and got caught cold, losing an entire generation of players through the cracks of complacency.

There are new players coming through, with Frances Tiafoe especially exciting his coaches, but until we see a non-Williams American truly and consistently take on the tennis world, the US’ decline will persist, and continue to be felt in some nostalgia-fuelled way.

All we can do is continue to watch the brilliance of the European-dominant tours, and when America are back on top, we can surely rely on The Simpsons to inform us.