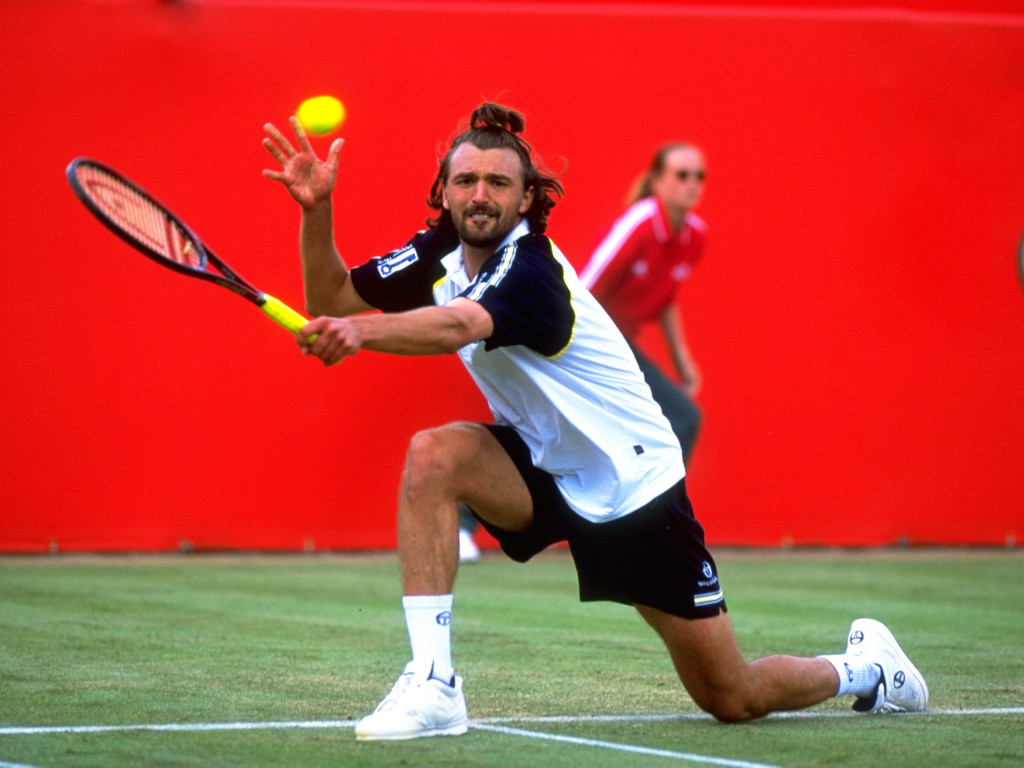 Goran Ivanisevic was known for his unpredictability during his heydey, but he took it up a notch during the 1997 Queen’s Club Championship final.

The Croatian faced Mark Philippoussis in the Stella Artois final and with both players known for the serves and aces, rallies were always going to be few and far between.

As expected, it turned into a pretty lopsided final as the Australian dominated proceedings.

With the writing on the wall, Ivanisevic decided it was time to provide the crowd with light entertainment and handed his racket to ball girl Amy Kavanagh in the seventh game of the second set.

At first the 14-year-old Kavanagh was hesitant, but Ivanisevic managed to convince her and to the delight of the crowd she agreed to face a serve from Philippoussis.

Of course the Australian played along and they had a 17-stroke rally before Philippoussis kicked the ball into the net.

Philippoussis admitted he lost some concentration after the Kavanagh incident as he lost his serve, but he admitted “it was good for the crowd.”

“I wasn’t frustrated, but I just wanted to change something,” said Ivanisevic of the decision to hand his racket to the ball girl. “She won the point, I won the next one and that’s about as close as I got.”

The 2018 edition of the Queen’s Club tournament marked the 20th anniversary of the incident and Denton Clark, nee Kavanagh, was invited back. 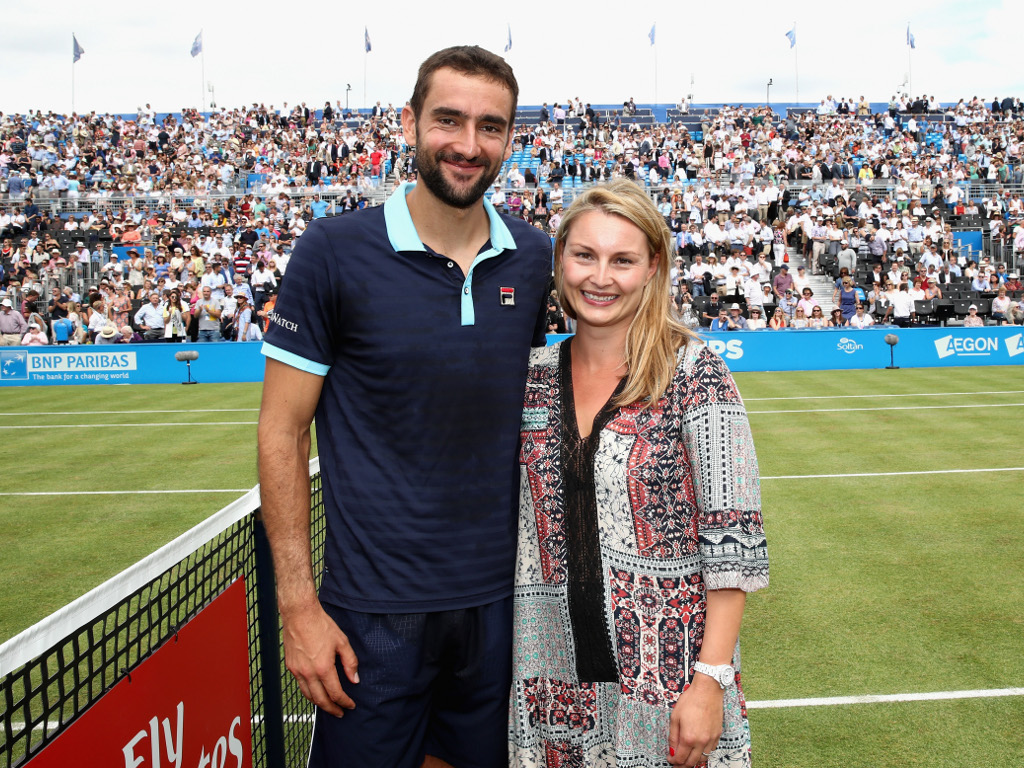