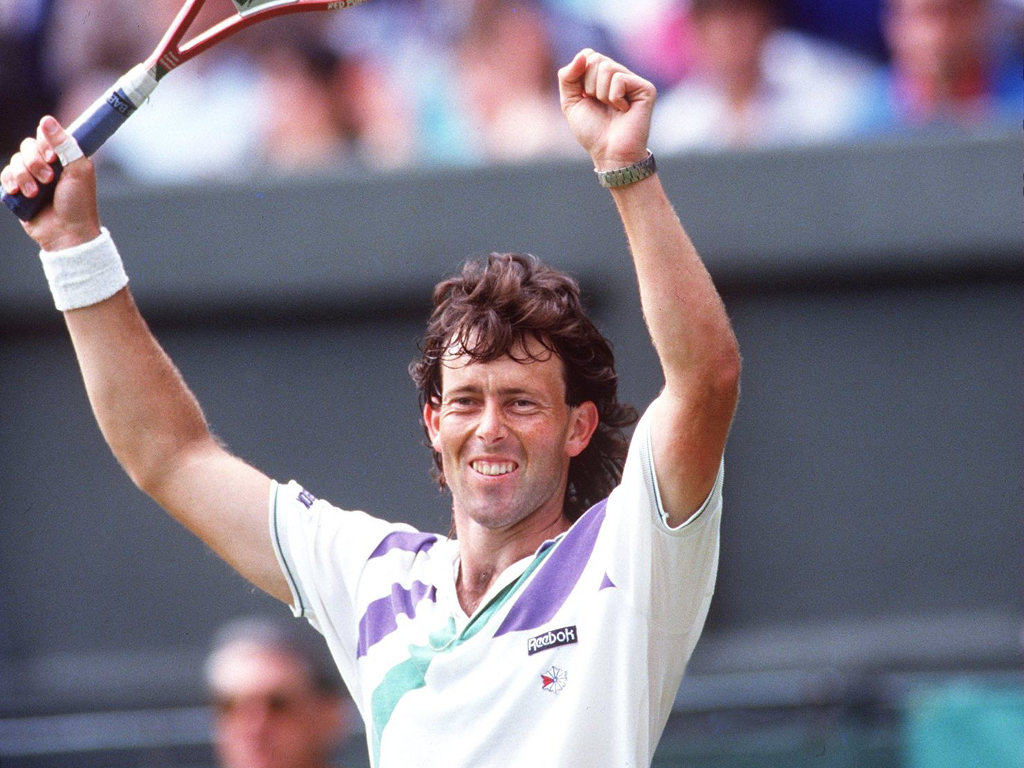 It is a little over a year since a British player won an ATP Tour singles title, but it is nothing compared to the “famine” it experienced just over two decades ago.

Andy Murray was the last British male player to win a title when he lifted the Dubai Tennis Championships in March 2017.

And with the three-time Grand Slam winner currently out injured and Kyle Edmund still waiting for his first trophy, Britain is currently struggling when it comes to winning ATP trophies.

However, that pales in comparison to the 17 years they went without a title.

When Mark Cox won the last of his 20 titles in Helsinki in 1977, no one thought it would take nearly another two decades before a British male player would win another trophy.

Many players came and went during that time and in the end it was Jeremy Bates who got the “monkey off the back” when he won the Korea Open on April 24, 1994.

Pat Rafter was the top seed at the tournament, but he suffered a surprise second-round exit and the 31-year-old Bates beat the second-seeded Chuck Adams from America in the quarter-finals before seeing off sixth-seeded Dutchman Jan Siemerink in the semi-finals. 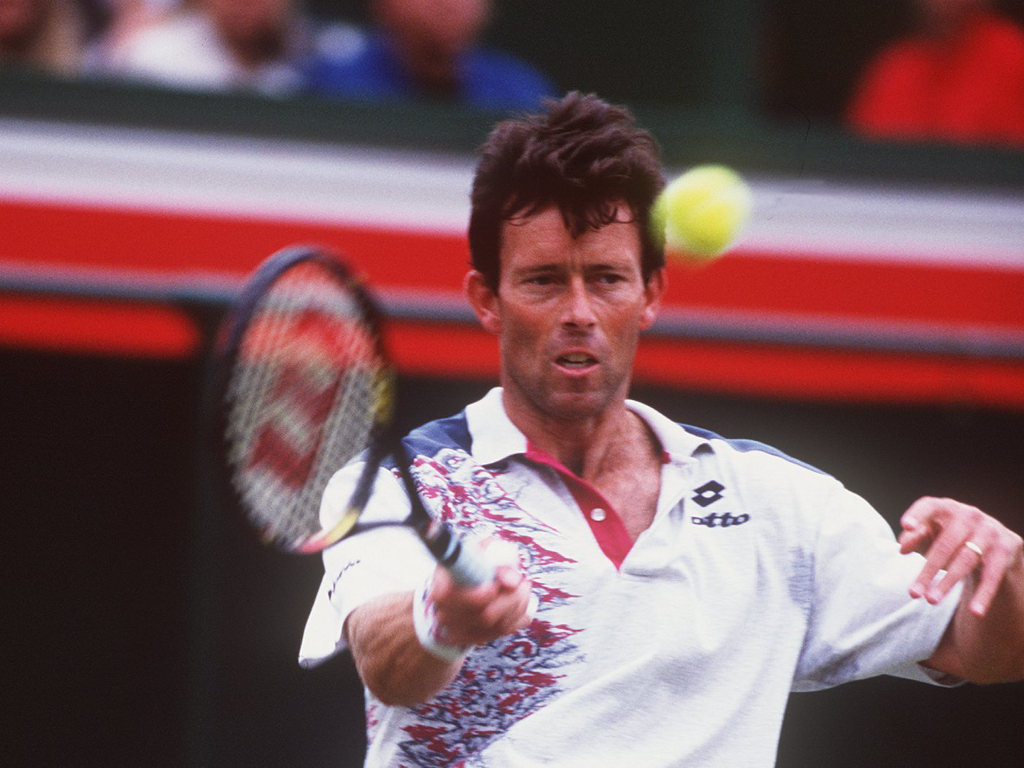 Naturally his victory was celebrated back in Britain with The Independent going with the headline “Bates ends 17-year wait: British No 1’s landmark for his country guarantees Wimbledon entry”.

John Roberts added that Bates “ended 17 years of famine for the British game” and with his win “he has dislodged, if not removed, a psychological barrier which has grown ever since Cox’s victory in the Scandinavian Covered Courts Championship”.

Cox himself told the paper that “now it is like a monkey off the back. It think it’s a terrific boost for British tennis”.

Meanwhile, the LA Times went with the following snippet: “It’s about time: It might have been only a blip on the international tennis screen, but Jeremy Bates’ victory in Sunday’s Korean Open final in Seoul caused a royal stir in Britain. Bates became the first British male to win an ATP tour event since Mark Cox in 1977.”

Unfortunately for Bates, he failed to reach another singles final, let alone win another title and retired in 1996.

But perhaps his success in Seoul did remove a “psychological barrier” as Greg Rusedski and Tim Henman won several titles from 1995 onward and then in 2006 a certain Andy Murray emerged and the rest, as they say, is history.