T365 Recall: When ‘the kid’ Andy Murray claimed his first-ever win over Roger Federer at Cincy in 2006 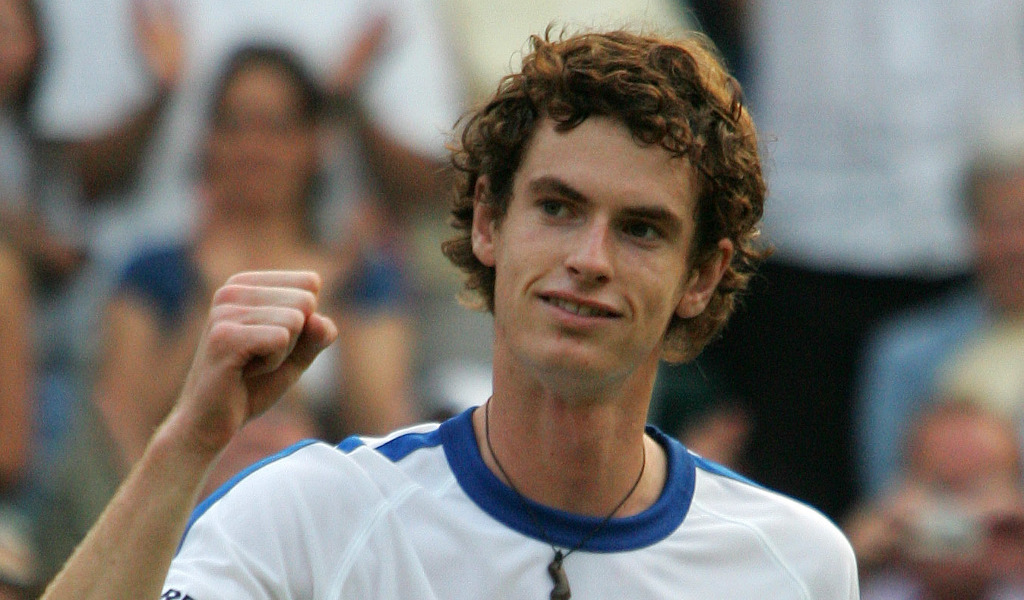 Roger Federer lost to only two players during the 2006 season, the one was his nemesis Rafael Nadal who had beaten him four times while the other was a “kid” named Andy Murray.

World No 1 Federer was at the peak of his powers that year and he was favourite to win the Cincinnati Masters as he was fresh from winning the Canadian Open a few days earlier.

In fact the Swiss started the tournament with a 61-0 record against players not named Nadal as the Spaniard was the only player to have beaten him that year as he lost against the world No 2 in the finals in Dubai, Monte-Carlo, Rome and Roland Garros.

Federer had beaten Paradorn Srichaphan from Thailand in straight sets in the first round to take his winning streak on hard-courts on North American soil to 55.

Murray, on the other hand, came into the match on the back of a tough 4-6, 6-4, 7-5 victory over fellow Brit Tim Henman in his opener so needless to say the teenager was the underdog. 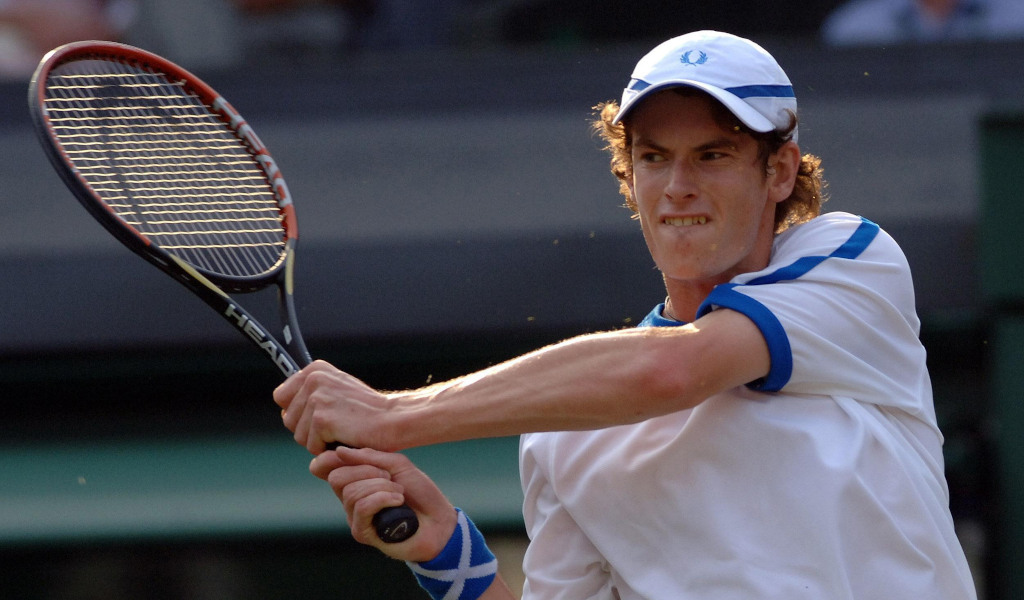 But it was the 19-year-old “kid”, who had only started working with American coach Brad Gilbert in July that year, who came out on top with a 7-5, 6-4 victory as he secured his first-ever win over Federer.

With the win he became the first player in 194 matches and 28 months to hand the world No 1 a straight-set defeat.

“There comes a time when it’s meant to be,” Murray said after his victory. “Federer won against [Pete] Sampras at Wimbledon [five years ago] and that was a moment when you looked at him and said this guy’s special.

“I wasn’t expecting to win this and I know Federer wasn’t playing his best match but then how many guys beat him? I made him feel uncomfortable and I felt it was my time to win against him. I haven’t been serving all that well but, when it came to serve out for this match, I wasn’t nervous at all.”

Murray forced 14 break points and broke the Federer serve on seven occasions as he claimed his 19th win in 24 matches, 10-2 under Gilbert.

“It was unbelievable, he broke Federer’s serve seven times and there was a lot of ebb and flow in the match,” Gilbert said. “It was a great win for the kid and, hopefully, that will just boost his confidence even more – the fact that he can play with anyone in the world.”

It was the last time Federer lost during the 2006 season as a few weeks later he won the US Open and also added the Madrid Masters and Tennis Masters Cup, among other trophies, to his collection to finish the season with a 92-5 record.

Murray, meanwhile, caused another upset in the third round as he beat 15th seed Robby Ginepri in three sets, but his run came to an end in the fourth round as he went down in two sets against Andy Roddick.