T365 Recall: When the pirate-pants wearing Rafael Nadal came of age on clay 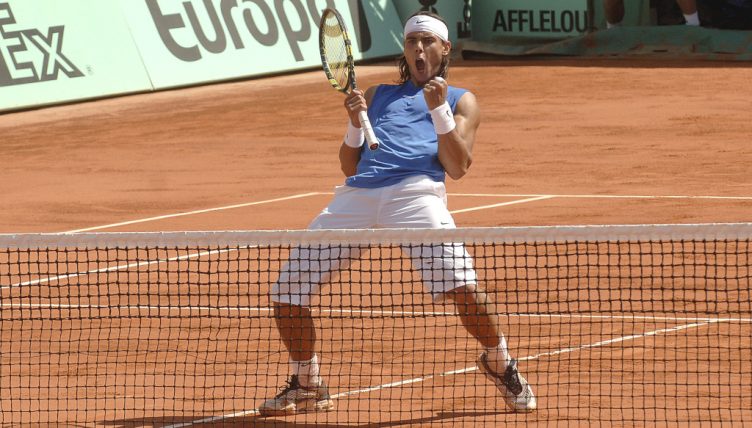 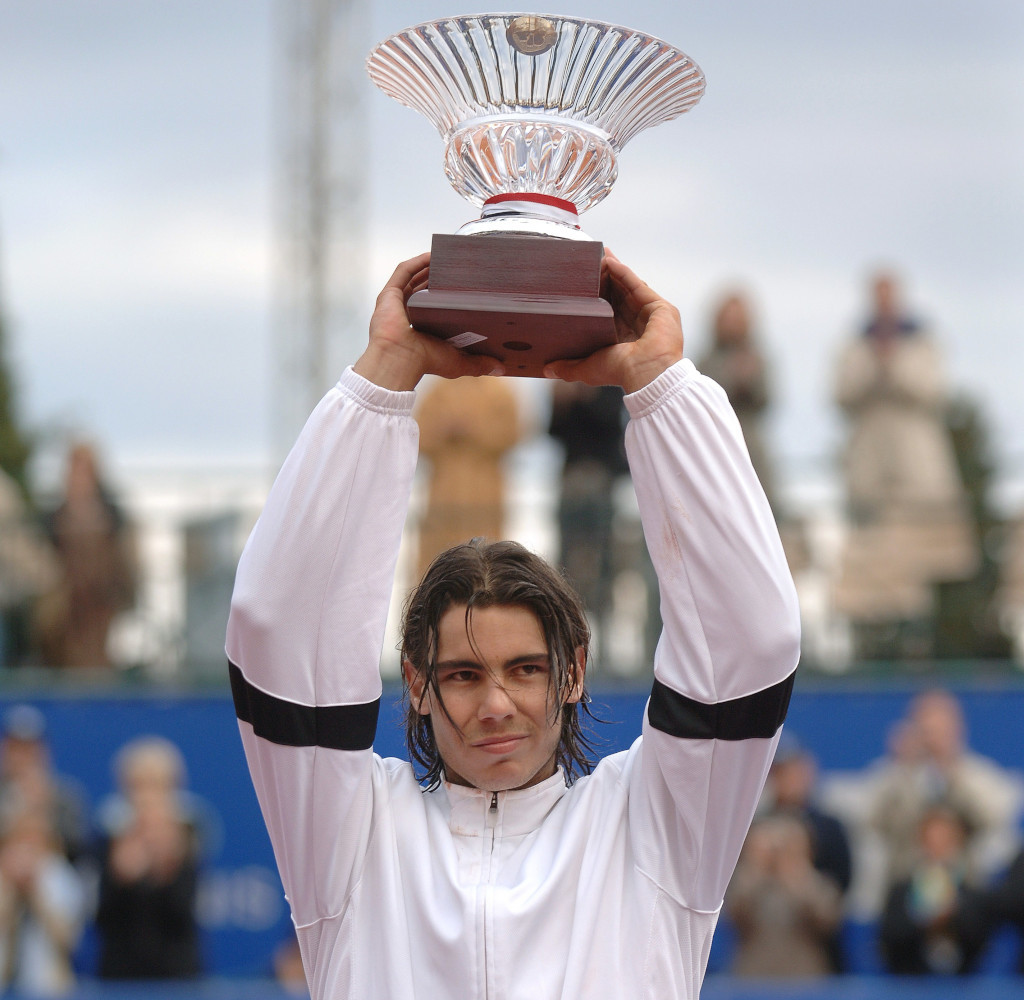