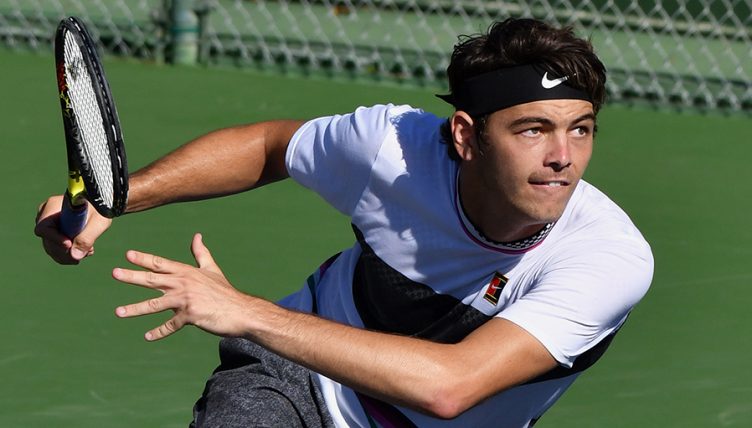 Taylor Fritz was a surprise loser in the first round at ATP Houston as he fell to former winner Marcel Granollers.

32-year-old Spaniard Granollers won the title back in 2008 and rekindled some of that magic to send Fritz packing.

Fritz, the fifth-seed, was the only seeded player to play in the first round as the rest received byes, but was unable to prevent Granollers claiming a 6-2, 4-6, 6-2 success.

“Taylor is a player who can hit very hard. He hits very hard from the baseline and I needed to change rhythm,” said Granollers.

“If I hit good drop shots, I think it’s a good option against him and I think today it worked.”