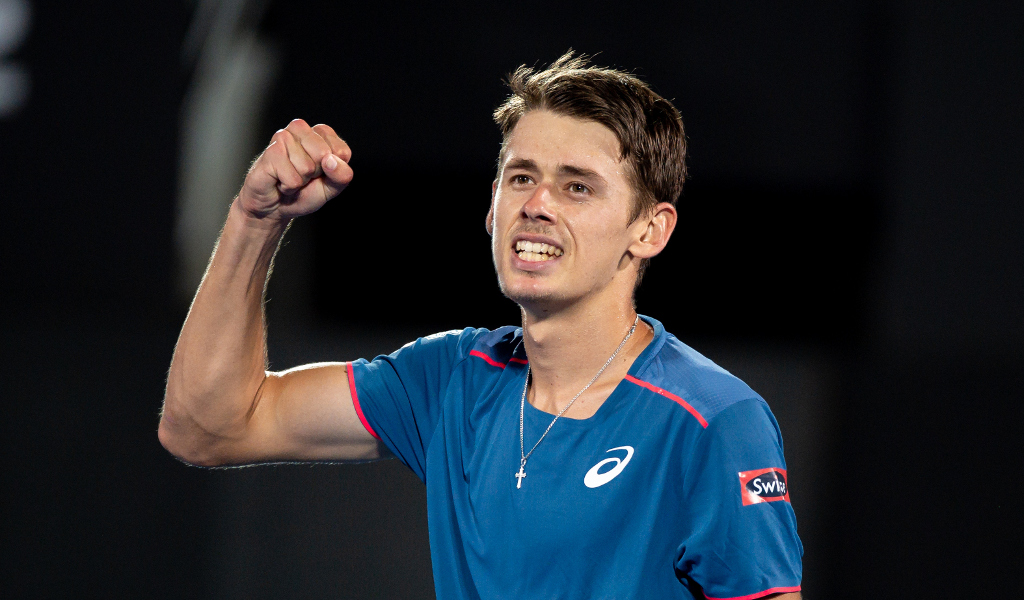 Taylor Fritz and Alex De Minaur will battle it out for the 2019 Atlanta Open trophy after the former beat Cameron Norrie while De Minaur overcame Reilly Opelka.

Having won the Nature Valley International in June, second seed Fritz reached the second ATP Tour final of his career with a 6-1, 3-6, 6-3 victory over British No 2 Norrie.

???? Taylor Fritz is going to the #AtlantaOpen finals!

The American claimed the decisive break in game six of the third set to oust Norrie, who also lost in the semi-final in Atlanta stage last year.

“To get to two finals in a month really shows that my level has gone up and that the first time wasn’t a fluke,” world No 32 Fritz said. “I know I’m improving, so it feels really good.”

Opelka served 28 aces, but the third-seeded Australian finally got a look in during the deciding set as he broke twice to set up the victory.

“I’m really proud of where I am after suffering a tough injury. I’m back where I want to be,” De Minaur, who struggled with a groin injury during the clay and grass-court campaigns.

“I felt like I’ve been playing some great tennis, but not getting the wins that I wanted. I knew that sooner or later, I’d have a good result again.”