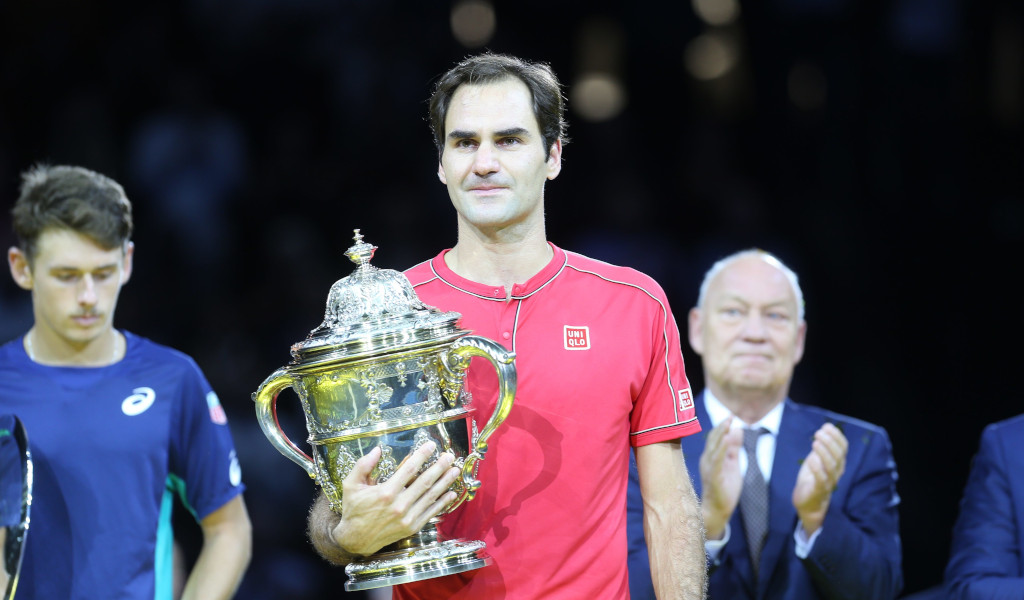 Switzerland’s two most successful male tennis players, Roger Federer and Stan Wawrinka, have committed to the 50th edition of the Swiss Indoors.

This year’s tournament will start on October 24 with the final pencilled in for November 4.

Twenty-time Grand Slam winner Federer is the defending champion having won the title for a 10th time last year and he is set to play his opening match on October 27.

WATCH: Roger Federer back on a tennis court after surgery as he shows off his trick shots in the snow

Wawrinka, who has three majors to his name, will also feature at St. Jakobshalle in Basel.

“If everything goes according to plan, however, the 50th-anniversary ceremony will take place as part of Super Monday on 26 October 2020,” organisers said in a short statement.

“And he’s not the only homegrown talent taking part: three-time Grand Slam champion Stan Wawrinka will also be competing at St. Jakobshalle in Basel. His starting game, as well as all further program sequences, will be announced at a later date.”