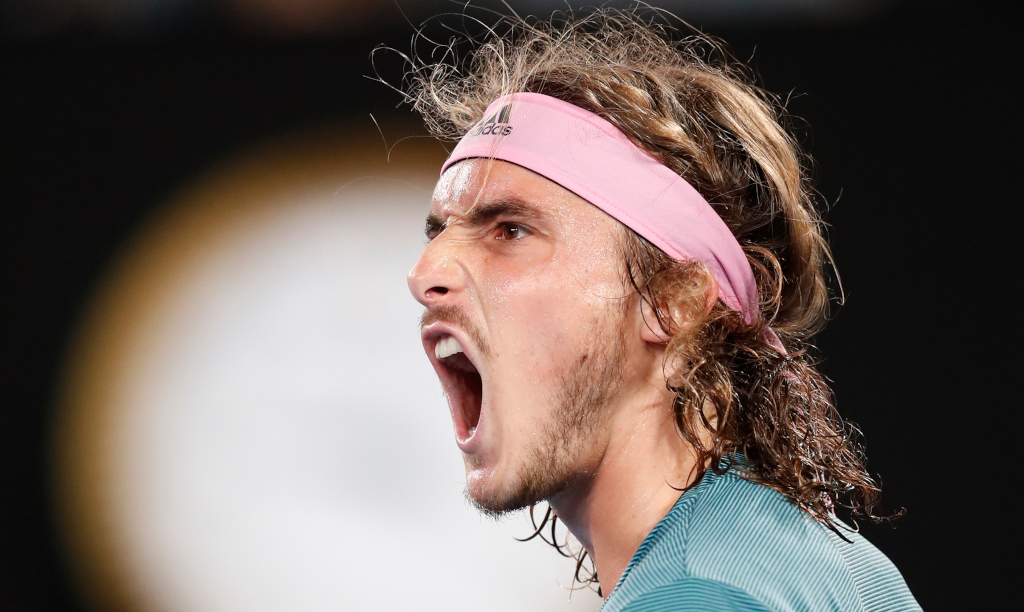 It’s a new week and that means it is time for Derek Bilton’s latest tennis betting preview for the events in Dubai, Acapulco and Sao Paulo.

Roberto Bautista Agut was a shock winner of the Dubai Duty Free Tennis Championships last season and if you fancy history to repeat itself you can get 16/1 about the wily Spaniard retaining his title this week.

Roger Federer is the 2/1 betting favourite, having dominated here down the years. Federer owns a mightily impressive 48-6 record in Dubai, and is chasing down his 100th Tour title this week. 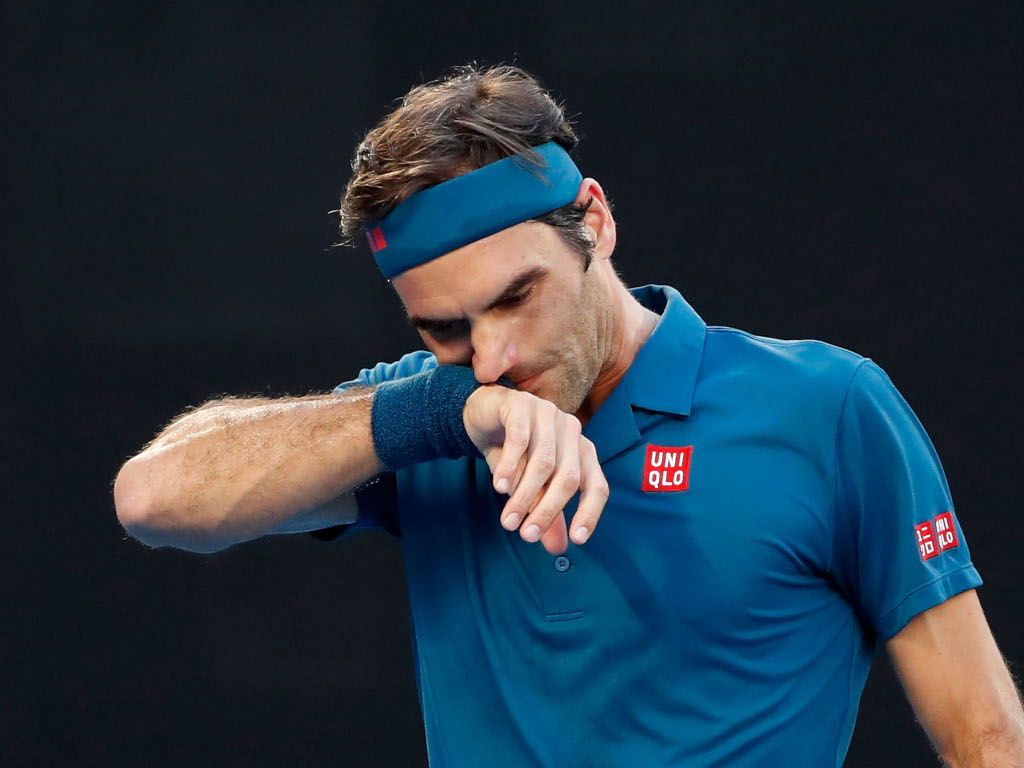 He’s a seven-time winner of the event but try as we might it’s hard to get excited about his price. The Swiss not played since the Australian Open and for all his prodigious gifts he’s clearly not getting any younger.

Federer opens up against Philipp Kohlschreiber and the veterans – aged 37 and 35 respectively – have played each other 13 times before. The German has won precisely none of those so goes in as a massive underdog.

Of the aforementioned, it’s Tsitsipas’ price we are most interested in. The Greek won his second ATP Tour title in Marseille on Sunday and his game looks in fine shape right now. He reached the quarter-finals in Dubai last season and has been handed a cracking draw this time around. He is also on the cusp of cracking the world’s top 10 and in the immortal words of Arthur Daley, the world really is his lobster. 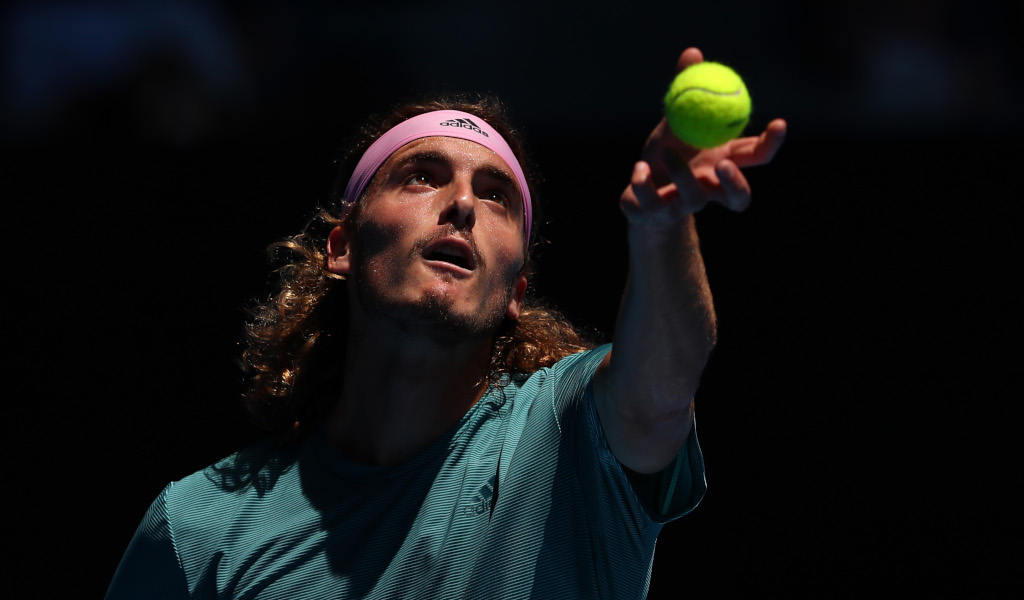 Tsitsipas was serving like a dream in Marseille and conditions in Dubai are also pretty quick. At 20 years of age there are no worries about him being fatigued and 12/1 really does look a cracking price.

In Acapulco, Rafael Nadal and Alexander Zverev lead a packed field in what looks another intriguing ATP 500 event. Acapulco switched to hard courts from clay in 2014 to attract the better field of players and it has paid off for the organisers as there’s some tasty talent in town this week.

World No 2 Nadal plays his first game since that Australian Open final drubbing against Novak Djokovic and is a 2/1 poke to win it. He won here in 2005 and 2013 when it was played on red dirt and has reached the final in each of his last three appearances in Mexico.

Rafa should encounter few problems in his opening match against Mischa Zverev. It could get interesting after that though, with a possible clash with Nick Kyrgios looming. The erratic Aussie has won two of their last five matches so sparks should fly if they meet, but Rafa would be fancied on what is a pretty slow track (for a hard court).

Indeed on outdoor hard courts since 2017 only Djokovic and Federer have been too good for Nadal so if he’s focused (and it’s very rare that he isn’t) 2/1 looks tempting. Alexander Zverev is 4/1 second favourite but the German has been very up and down so far this year.

If you are looking for an each-way punt from the other side of the draw to Nadal’s you could do worse than having a go at Alex De Minaur at 17/1. The young Aussie is a player with bags of promise who should thrive on this sort of surface. However, we are happy enough to shout “Vamos” and row in with the legendary Spaniard at 2s.

Finally there is action on clay this week in Sao Paulo, where Joao Sousa is a tentative 7/1 jolly for the final stop on the South American ‘Golden Swing’. Sousa is capable enough but Uruguay’s Pablo Cuevas could be a better shout at the same price.

Cuevas has been knocking on the door in recent weeks. He made a semi in Cordoba and a quarter-final in Buenos Aires. However this is an event he loves and he has an impressive 18-6 slate in Sao Paulo. He’s also a three-time winner in Brazil so looks a value punt to take down a fourth title there this week.