Rafael Nadal to extend his major streak next year? Andy Murray to win a Grand Slam in 2019? Novak Djokovic to win all four majors? Derek Bilton is back with his tennis betting specials.

So is it really the end for Roger Federer? That’s the question on the lips of tennis fans across the world as 2018 comes to a close and according to the bookies, it just might be.

The aura of invincibility has gone and the great man showed the end could be near after a pretty erratic season. Few who saw it will forget watching him blow in after being up two sets (and later a match point up) to Kevin Anderson at Wimbledon. Or being stunned by Australian journeyman John Millman at the US Open. 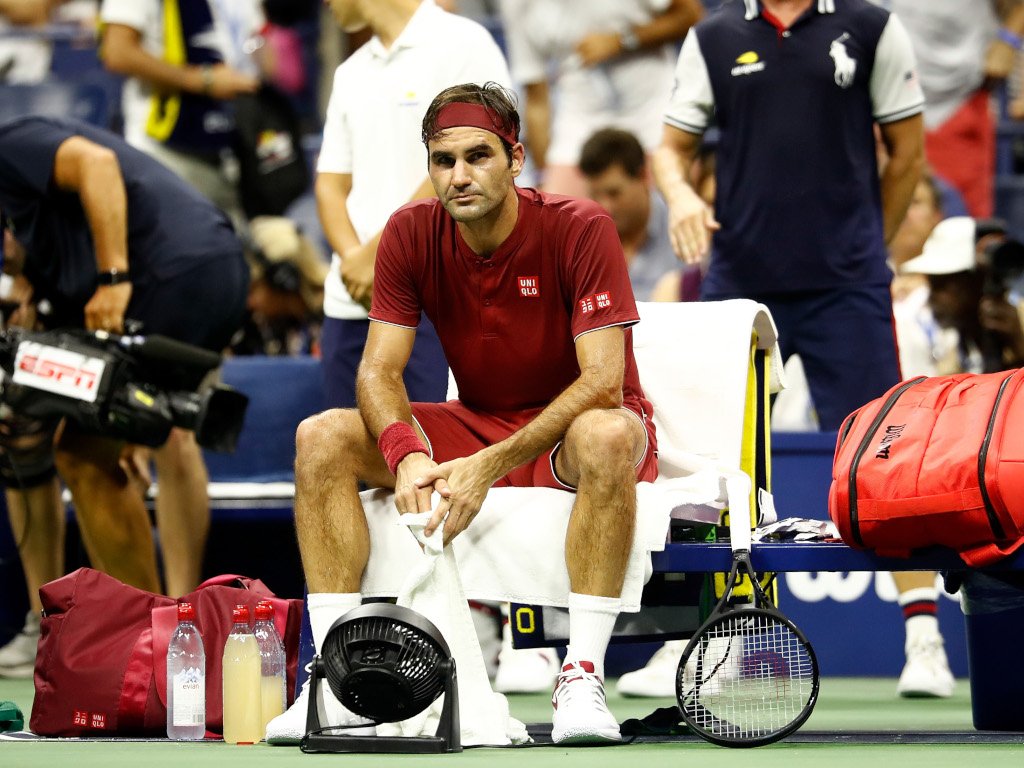 In the wake of that defeat Pat Cash said it was either time for Roger to return to a full playing schedule or retire. Federer of course has skipped the clay season for the last two years and only took part in one warm-up competition prior to the US Open.

However, surely Cash was being a little harsh? Let’s not forget the Swiss legend added to his record Grand Slam haul by winning the Australian Open in January and finished the year as world No 3.

That’s not a bad body of work but despite this bet365 have him as short as 4/11 not to win a Grand Slam next year. That looks eye-wateringly short when you consider he’s probably the greatest player ever to hit a tennis ball and the fact he reached seven ATP finals in 2018 (winning four). He’s a 2/1 shot to claim one Major in 2019 and as big as 12/1 to land two.

It’s obviously going to be tough for a player who turns 38 in August to continue to play lights out tennis for two weeks at a time during the Slams. But given his prodigious gifts and uncanny ability to find himself in advantageous sides of the draw (at least according to Julian Benneteau), would you really back against him adding to his haul of 20 Majors in the coming season?

bet365 have Andy Murray chalked up as a 5/1 shot to win one Grand Slam in 2019, and that could tempt some punters after news last week that he will use his protected ranking of world No 2 to gain entry to January’s Australian Open.

He ended his season early of course to focus on making “big improvements” in 2019 but the bookies are not convinced with bet365 as short as 1/14 that he doesn’t win a Major.

Novak Djokovic meanwhile is just 20/1 with the same firm to win all four Grand Slam titles next year. Djokovic enjoyed a fabulous final six months after a very dodgy start to the season and is clearly the man the bookies want to keep onside (they make him a favourite to start the year with a bang in Melbourne).

However 20/1 to win every Slam looks pretty short especially given how Rafael Nadal has had the French Open on lockdown now for well over a decade. Nadal has won at least one Major for 10 consecutive years, which in itself is a record in the open era.

His record at the French Open may never be bettered and he’s 11/10 to win a Slam in 2019. That looks a great price as he actually had a fine season and looked to have a great chance to win in New York back in September until a knee problem flared up and he was forced to retire in his semi against Juan Martin Del Potro.