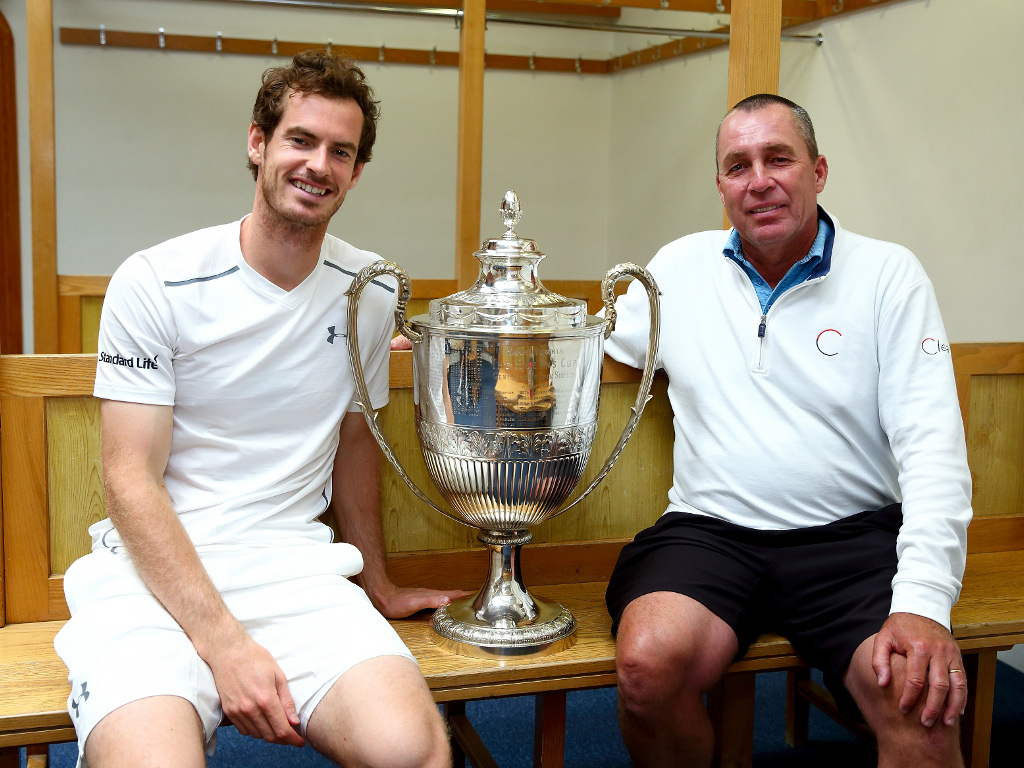 World number one Rafael Nadal will start the 2018 season without his uncle Toni in his coaching corner as the latter decided to step down at the end of the last campaign.

It brings to an end one of the longest partnerships in tennis as Toni started coaching Rafa when he was only four years old, and together they won 16 Grand Slam singles titles, including a record 10 French Opens and a Career Grand Slam. Rafa won 75 ATP singles titles while being coached by Toni, which puts him fifth on the Open Era list.

But the show must go on and former Spanish world No 1 Carlos Moya joined the coaching staff in December 2016, and he helped work wonders as Nadal revived his career in 2017 as he won two Grand Slams and finished the year as world No 1.

Nadal, though, isn’t the only top-ranked player that has changed his coach in recent months. Let’s look some other players who will have new mentors in their corner this year. 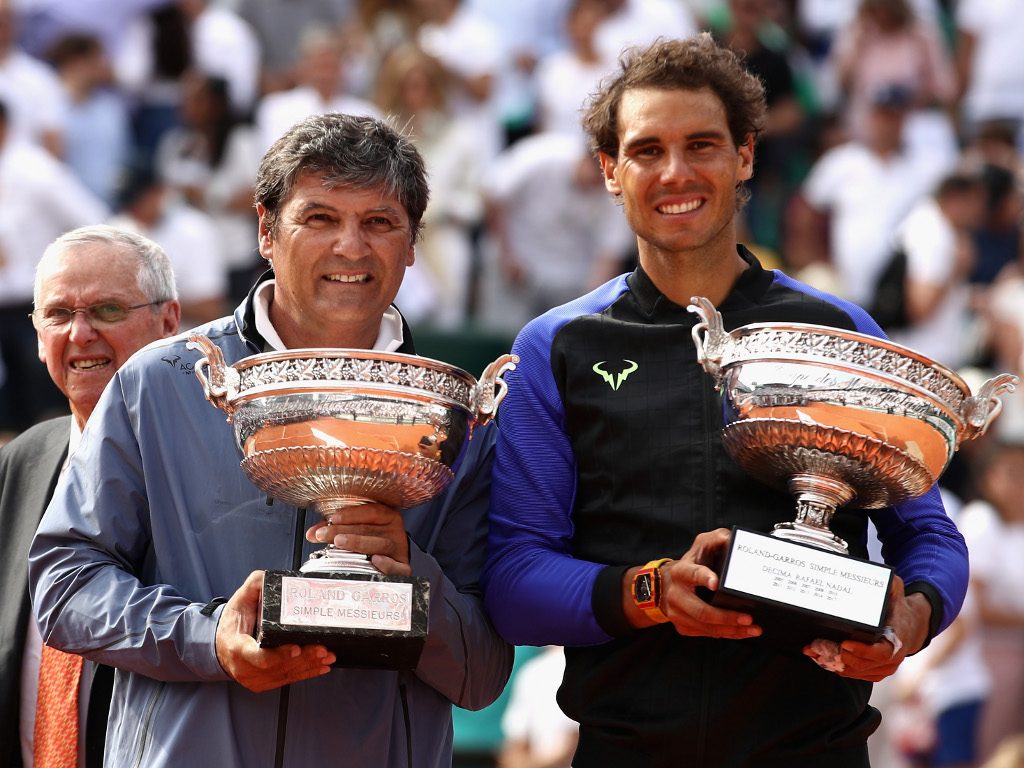 Andy Murray-Ivan Lendl
The partnership was ended in November 2017 by “mutual agreement” and it was the second time that the two have decided to go their separate ways.

During their first stint from 2012 to 2014, Murray broke his Grand Slam duck as he won the US Open in 2012 and then followed it up with the gold medal in the men’s singles at the London Games. He put the cherry on top at Wimbledon the following year with his first title at SW19.

After working with Amélie Mauresmo for a couple of years, he once again turned to Lendl in June 2016 and they reaped immediate rewards as Murray won a second Wimbledon title and a second Olympic gold medal in Rio.

After a disappointing 2017 campaign, the two have again decided to go their separate ways but who knows they could team up again for a third time.

Murray is yet to confirm who, if anyone, will replace Lendl. 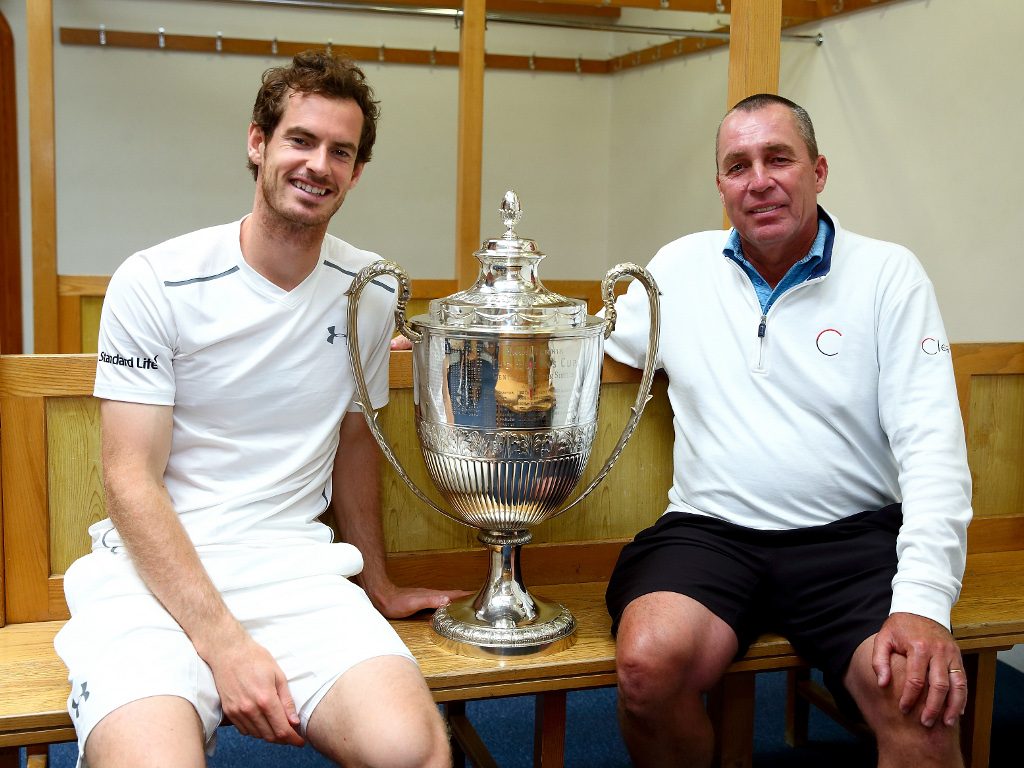 Novak Djokovic-Marian Vajda
The former world No 1 split from long-time coach Vajda, fitness specialist Gebhard Phil-Gritsch and physiotherapeut Miljan Amanovic as early as May 2017, but he decided not to appoint a full-time replacement immediately.

Instead he turned to Andre Agassi with the American stepping in during Grand Slams.

However, he finally made a full-time appointment in December with close friend Radek Stepanek taking up the position just days after he announced his retirement from professional tennis.

“He has lot of experience and knowledge, and has played on a high level for many years. I am excited to join our forces and cannot wait to compete again having a new team to back me up,” Djokovic said.

Agassi is expected to continue his consultancy role during Grand Slams.

Stan Wawrinka-Magnus Norman
Wawrinka turned to Norman in 2013 after the Swede led Robin Söderling to two consecutive French Open finals, and the partnership paid off pretty quickly as the Swiss player reached the ATP Finals for the first time and finished the year in the top 10.

He would go on to win the Australian Open final in 2014, French Open in 2015 and US Open in 2016. He also reached the 2017 French Open final, but he will have to find a new coach as Norman has “decided to dedicate my future to my family”.

Wawrinka said he would “take time to decide with my team the necessary next steps”. 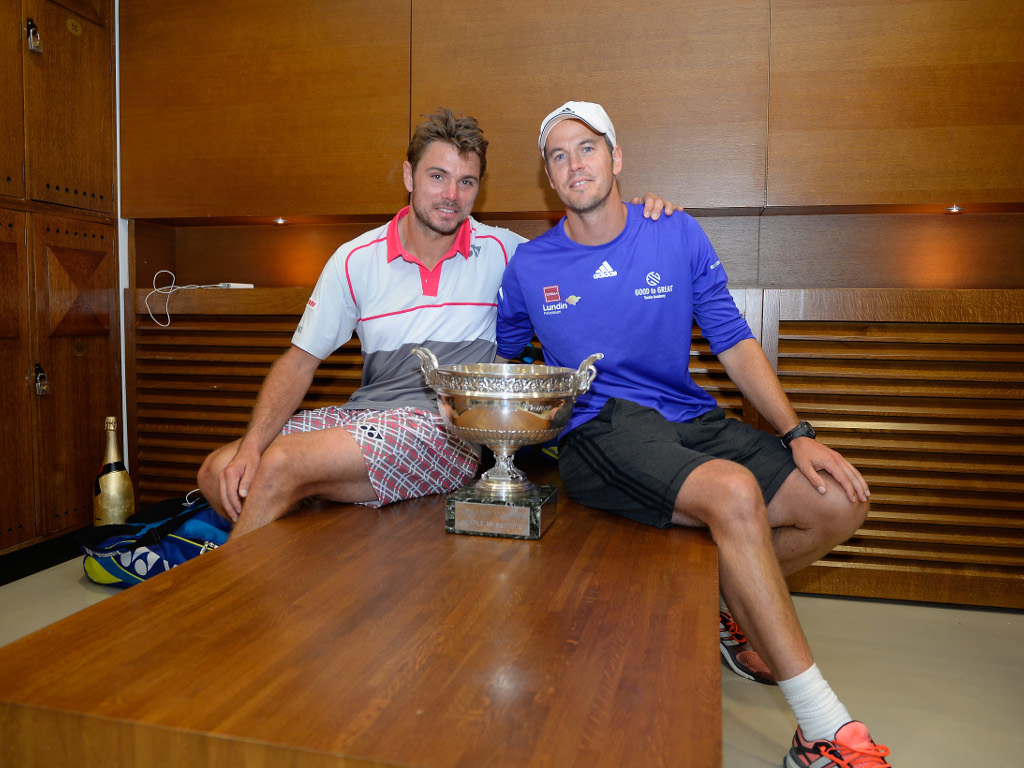 Marin Cilic-Jonas Bjorkman
The two started working together in August 2016, but Cilic confirmed the split at the end of the 2017 season.

While working together, the Croatian made it to the 2017 Wimbledon final and also reached a career-high of fourth in the world in October, but he won only one title, the Istanbul Open.

Cilic is yet to announce who will replace Bjorkman. 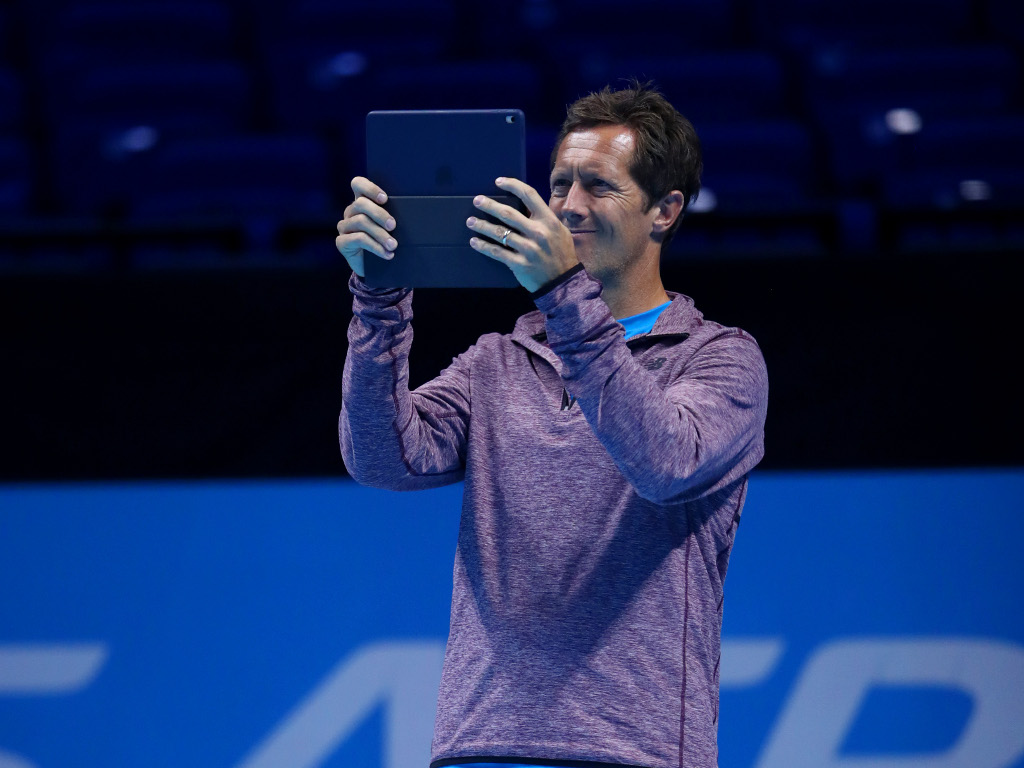 The Canadian started working with Piatti in December 2013 and during that time Raonic climbed to third in the world rankings on the back of reaching the 2016 Wimbledon final.

Raonic made it to 11 finals during their time together, but he only won three titles.

Mark Knowles and Javier Piles, who both started working with Raonic in 2017, will continue to coach the Canadian in 2018. 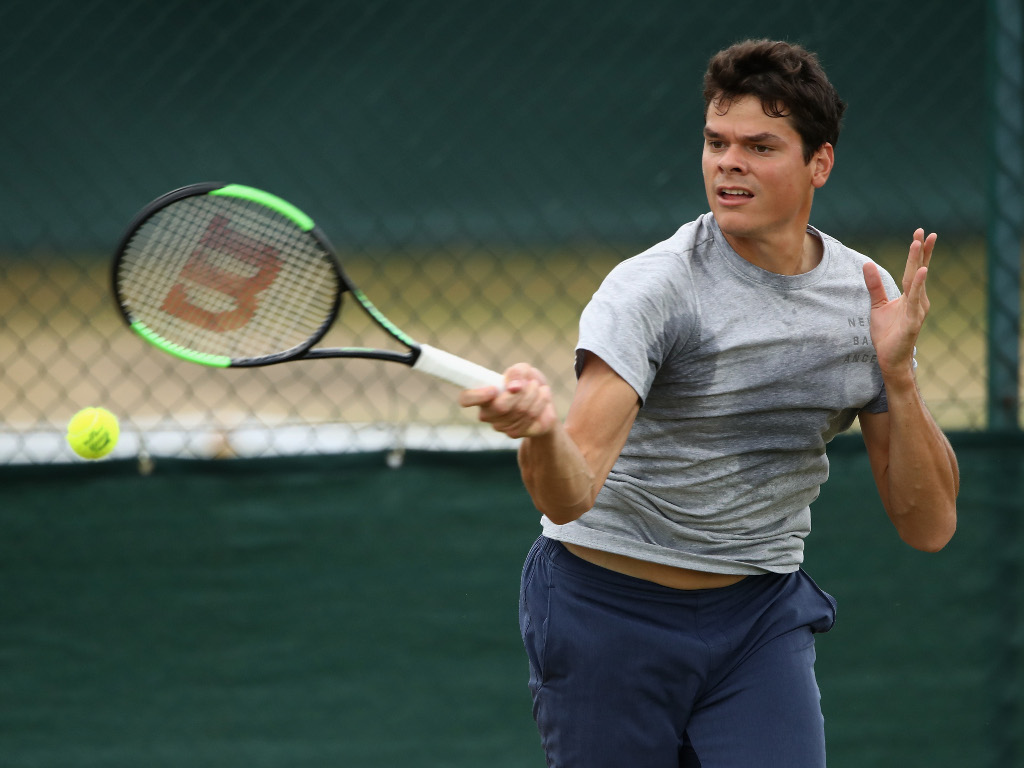 Kevin Anderson-Neville Godwin
Despite being named ATP Tour Coach of the Year after helping Anderson to reach his first Grand Slam final, the US Open in 2017, Godwin won’t be part of the South African’s coaching team in 2018.

“It was simply a case of both of us looking for fresh challenges,” Anderson, who is yet to reveal who will replace Godwin, said in a statement.

Godwin started working with his compatriot in 2014 and Anderson reached a career-high ranking of No 10 in the world under his tutelage while he also won the Winston-Salem Open in 2015 and reached the US Open quarters that year. 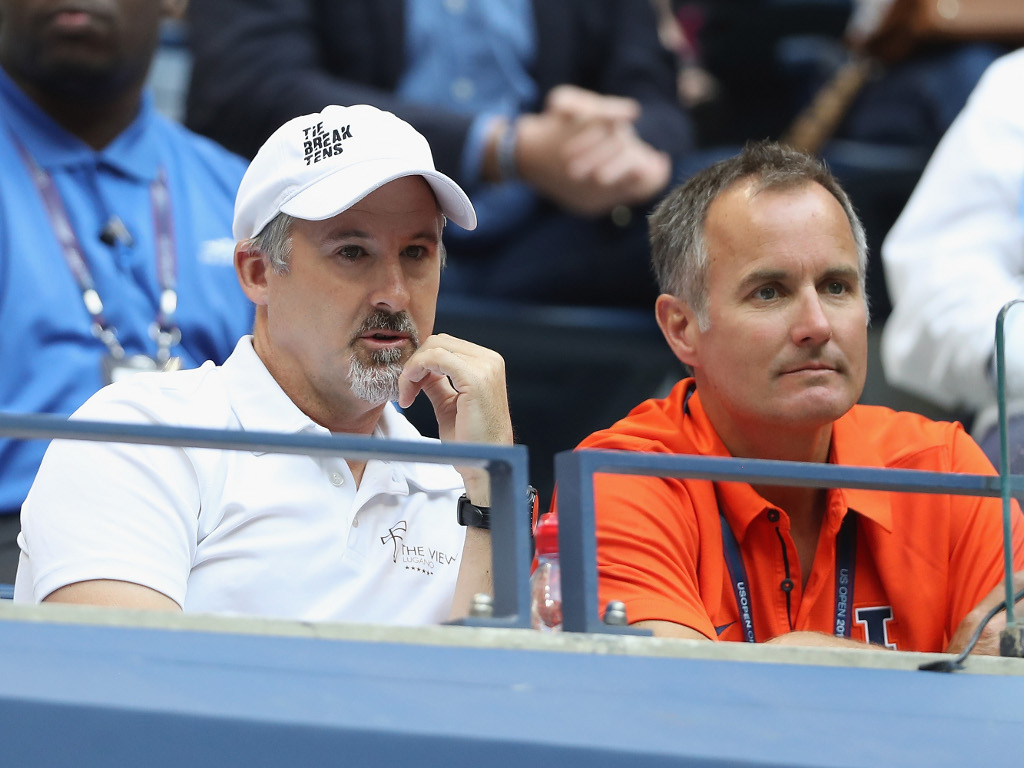 Johanna Konta-Wim Fissette
Konta hired Belgian Fissette before the start of the 2017 season and his CV was quite impressive as he had previously worked with Victoria Azarenka, Kim Clijsters and Simona Halep.

Under his guidance, Konta won the Sydney International and Miami Open, and also reached the Australian Open quarter-final and Wimbledon semi-final.

However, they went their separate ways after the 2017 season with Konta saying: “It was time for both of us to make a change and we parted in a very positive way.” 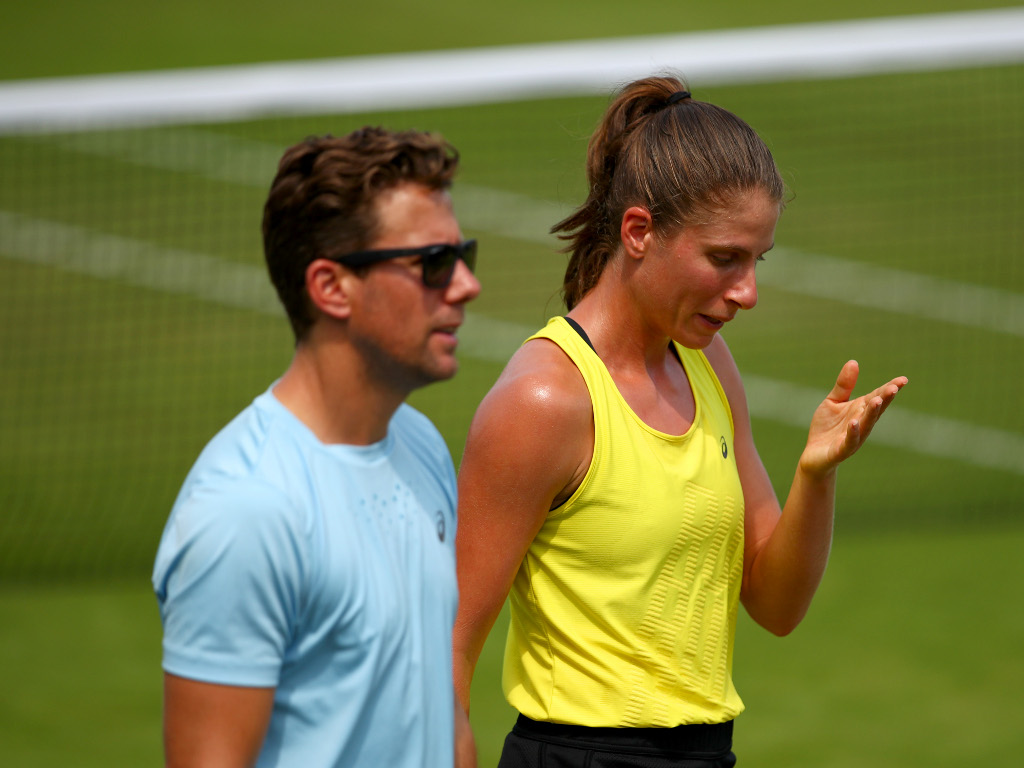 Angelique Kerber-Torben Beltz
Former world number one Kerber and Beltz had two stints together as they first worked together from 2011 until 13 and again from 2015 until 2017.

It was during the second period that they had the most success as Kerber won the Australian and US Opens in 2016. She also finished runner-up at Wimbledon and won silver in the women’s singles at the Rio Olympics.

She reached the world No 1 on the back of her 2016 successes, but she went off the boil in 2017 as she reached only one final, the Monterrey Open which she lost.

Torben Beltz has been replaced by Fissette. 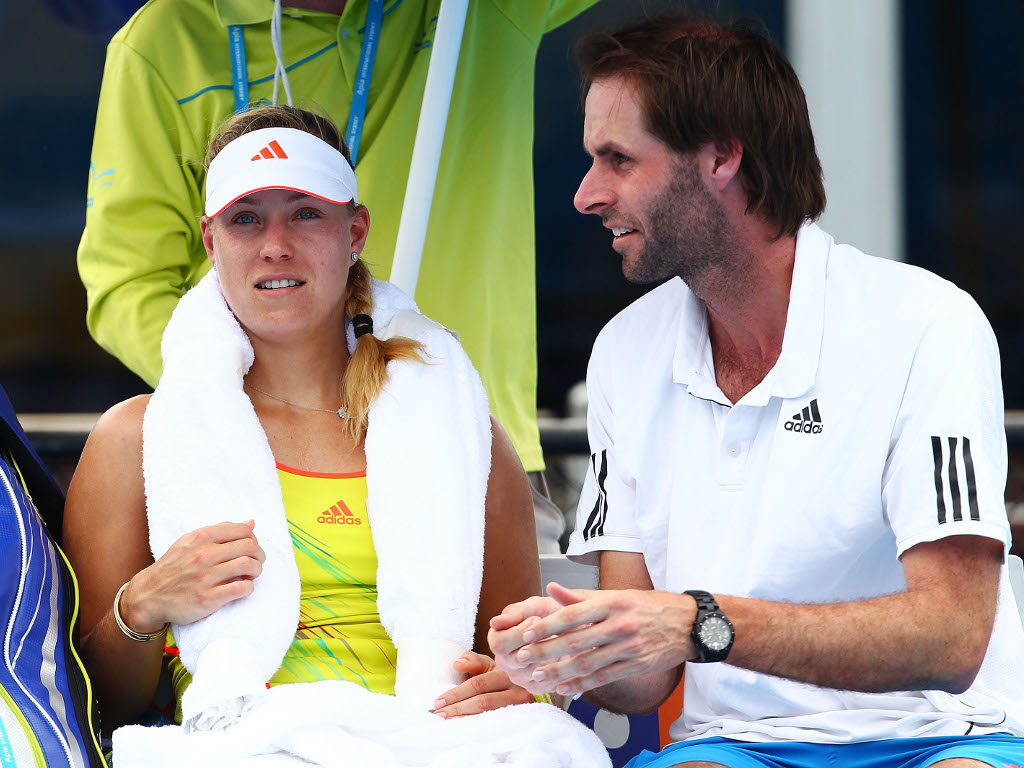 Richard Gasquet-Sergi Bruguera
Two-time French Open winner Bruguera worked with Gasquet for four years before the Frenchman announced on Twitter that they have split.

Gasquet won four titles during the time and reached the Wimbledon semi-final in 2015 and the quarter-finals of the French and US Open in 2016.

He is yet to reveal who will replace Bruguera. 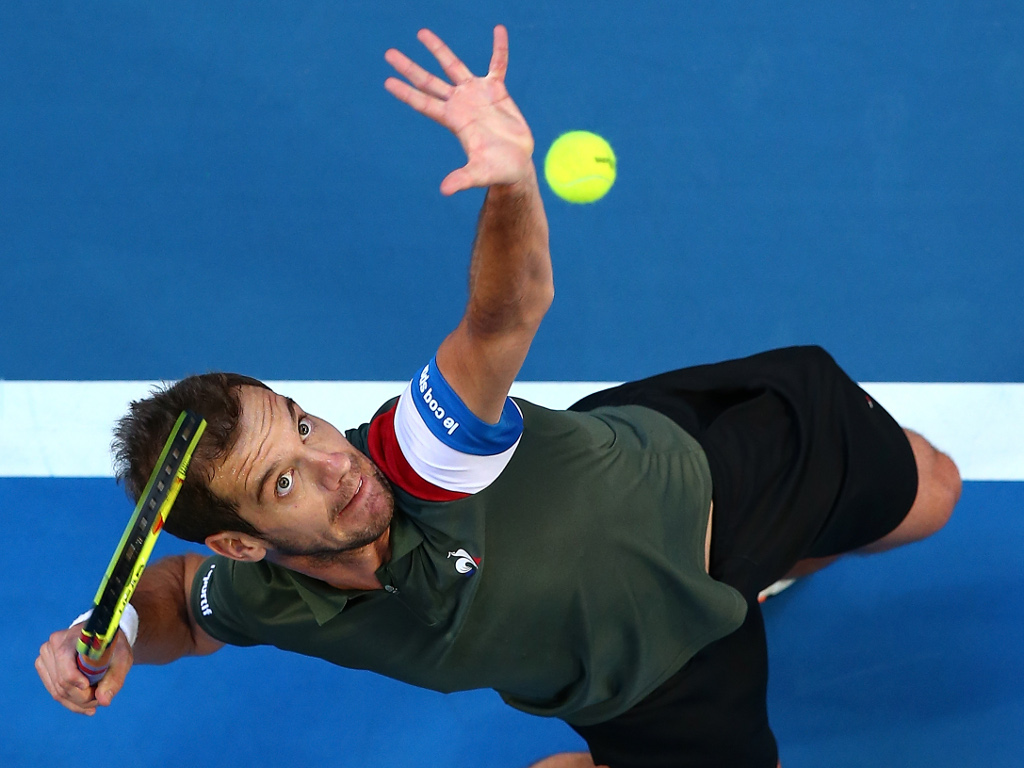